Mercedes Are Leaving Formula E To Focus More On F1

Mercedes are going to leave Formula E at the end of next season even though they’ve just won both championships. Instead, they want to focus more on F1 but there’s still a chance the team could stay on in some way.

Talk about going out on a high! The Mercedes team have done a brilliant job to come in and win in only their second year as a full works team. Imagine someone doing that in F1! They secured the drivers title with Nyck De Vries and the Teams’ championship at the Berlin E-Prix last weekend. It’s classic Merc, winning everything.

Now support has been pulled from the big bosses at the Daimler board, who own Mercedes, and next year will be the last as a full factory team. They could stay on as a private team beyond that, but nothing is certain yet.

THIS is what it means to @nyckdevries – emotions running high!

What is certain, is that the board want F1 to be their full motorsport focus.

Markus Schafer, the COO of Mercedes-Benz cars and the man responsible for Daimler group research, said: “In motorsport, Formula E has been a good driver for proving our expertise and establishing our Mercedes-EQ brand, but in future we will keep pushing technological progress – especially on the electric drive side – focusing on Formula 1.

“It is the arena where we constantly test our technology in the most intense competition the automotive world has to offer – and the three-pointed star hardly shines brighter anywhere else.”

Toto Wolff: "We can be proud of our achievements in Formula E and especially the double world championship win, an historic milestone in Mercedes-Benz motorsport history." https://t.co/sjaMwLNT2y

Mercedes have definitely got the most out of F1! Winning seven championships in a row, to do any better they’d probably have to win every race! There’s just no room for a full Formula E programme with their plans for motorsport and the separate plans for their electric car range.

This leaves both their drivers potentially looking for seats in the future. Champion De Vries and his teammate Stoffel Vandoorne are two of the frontrunners in the series and Toto Wolff has been openly praising them in the F1 paddock to help them get other options. Maybe they’ll manage to get into F1.

What do you think about Mercedes ditching FE? 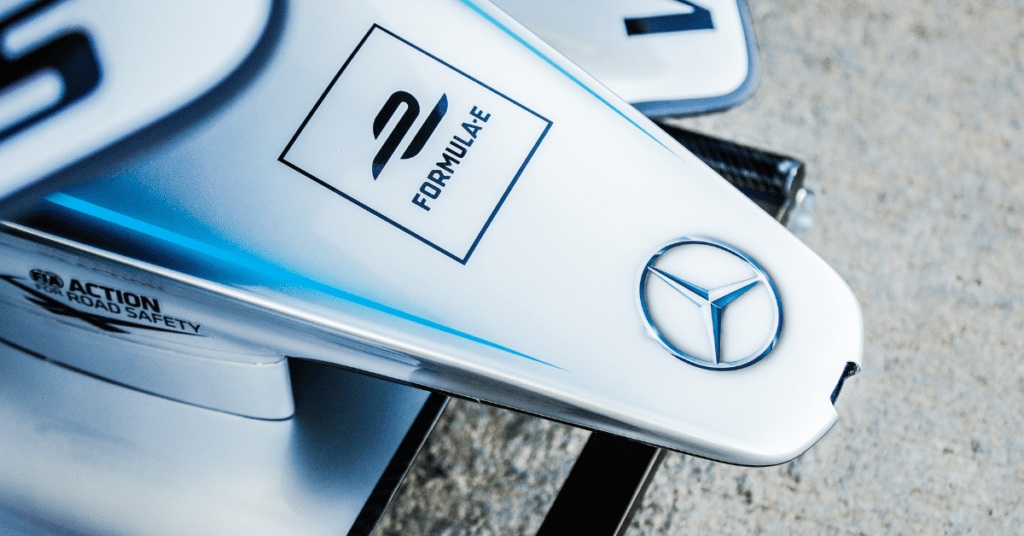