Mercedes Dominates At Monza, But Vettel Keeps The Fans Happy

Mercedes domination made a return at the 2017 Italian Grand Prix but a mixed-up grid and numerous incidents meant it wasn’t as boring a race as the top three result suggests.

It was always going to be a strong circuit for the Silver Arrows, but the washout and mad qualifying session on Saturday meant Mercedes didn’t have it all its own way.

Lewis Hamilton lined up on the grid in pole position but Valtteri Bottas was fourth, just ahead of the two Ferrari drivers. Hamilton had a strong start, with Esteban Ocon passing front-row starter Lance Stroll (yes, really).

Bottas got his elbows out defending from Raikkonen and while he initially lost P4 on the first lap, it didn’t take him long to claim back the position and the Finn was soon storming ahead of Stroll and Ocon.

Further back, Max Verstappen, who started P13, made up quite a lot of ground but the Red Bull driver clashed with Felipe Massa and picked up a puncture. So, he dropped right to the back.

Sebastian Vettel rose to fifth after getting let through by Raikkonen, while out front Hamilton and Bottas continued to cement their control on the race.

The gap ebbed and flowed between the Mercedes drivers through the mid-race pitstop cycle but they looked like they had it in the bag from a very early stage.

Hamilton eventually crossed the line 4.4 seconds clear of Bottas, claiming his sixth win of the season, 59th of his career and giving Mercedes a one-two finish.

But, most importantly, it gives Hamilton a three-point lead in the drivers’ standings – the first time he has led the championship this season!

Vettel was a distant third, well behind the top two, but he kept the fans cheering on the awesome Monza podium with another top three result for Ferrari on home soil.

Daniel Ricciardo had a storming race. He started down in 16th due to grid penalties and had a slower start to the race compared to Verstappen, but started picking off places through the first stint.

He started on soft tyres and went very long, emerging on super-softs in fifth place. His strategy had definitely worked!

From there, he put in some brilliant laps to close on Raikkonen, and made an incredible overtake into the first chicane. It was a late dive but he made it work splendidly.

From there, he started chasing down Vettel but just ran out of time and tyres at the end, having to settle for fourth. Still, not a bad result at all though.

Raikkonen was fifth, with Ocon and Stroll next up, falling several spots from their grid positions. Not surprising but a great and close race between the two.

Stroll had to fend off his Williams team-mate Felipe Massa in the final laps, with Sergio Perez also joining the party but failing to find a way through. Verstappen fought back to P10 after his early issues. 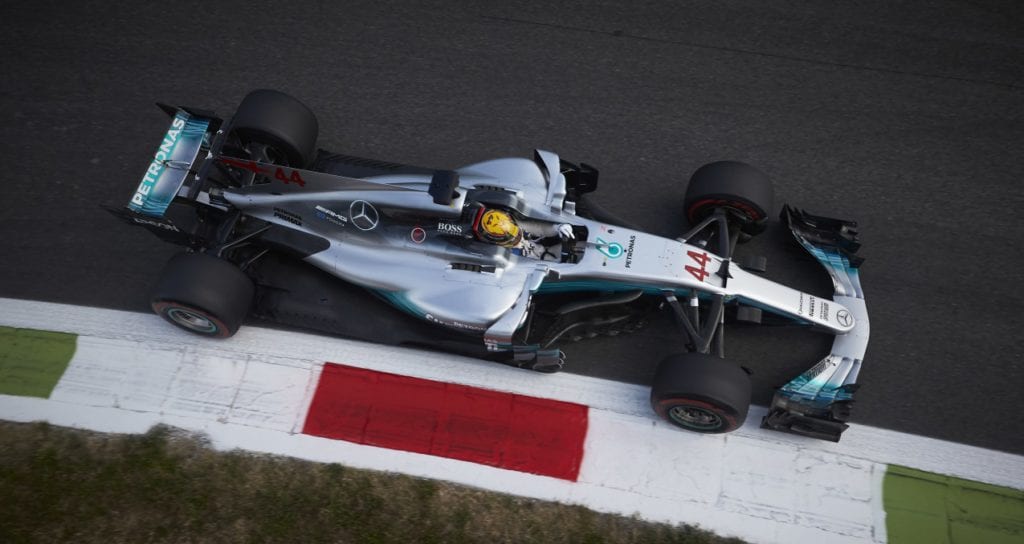