F1 is back at Portugal this weekend, with the Mercedes duo topping both Friday practice sessions at the Portimao venue. It might seem a little predictable, but conditions both on the track and in the air might play quite a pivotal role over the weekend’s runnings. Oh and those pesky drain covers are back to cause delays.

With winds of up to 30km/h and low-grip circuit conditions, drivers were quick to communicate the challenging conditions with Lewis Hamilton even telling his team radio it was “pretty undriveable” in FP1.

Elsewhere, FP2 was delayed by 10 minutes after a drain cover came loose. You might be thinking you’ve got deja vu, but this same issue happened at the circuit last year. The session was still an hour as scheduled, after the drain inspection was complete.

Valtteri Bottas topped FP1, with Hamilton following in his footsteps for FP2. Red Bull’s Max Verstappen sat comfortably in 2nd for both practice sessions, despite having earlier delays for brake-by-wire problems.

Max’s teammate, Sergio Perez, started strong with a 3rd place result for the FP1 but had a nightmare for FP2 when he finished 10th.

However, it was the surprising pace of both Alpine cars in FP2 that caught lots of attention. Fernando Alonso and Esteban Ocon finished 5th and 6th respectively, with McLaren admitting getting into Q3 could be quite the challenge tomorrow.

“We had a big gap to Alpine in the last two weekends,” Norris said after the day’s runnings. “This weekend [Alpine] seems a lot more competitive. So, it makes the race or the chance to get into Q3 a lot more difficult. There’s two more cars we might be racing.”

“It was good and we were happy with the car today,” Alpine’s Alonso said after dropping a stunning P5 finish on Friday afternoon. “Generally a happy Friday, and still more to come tomorrow.” 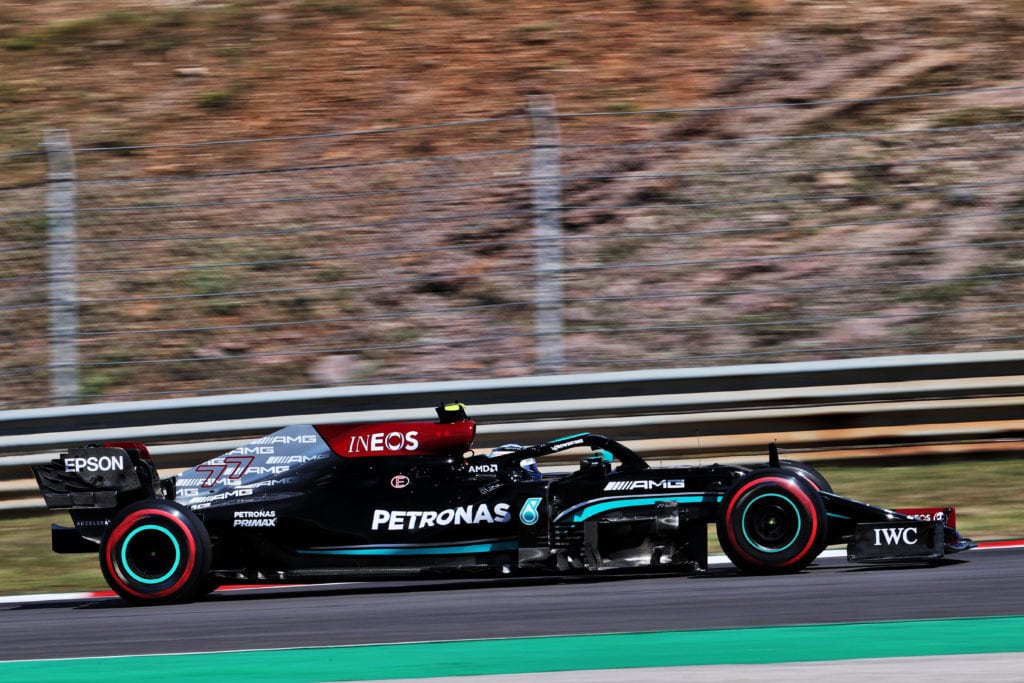