From the outside, pitting for a second time looked like a reasonably straightforward option, especially once it became clear that Red Bull couldn’t respond. If it worked, Hamilton would win; if not, they’d remain second anyway.

But although there was an element of risk to it, it wasn’t just like the team thought ‘sod it’ and gave it a go – a number of other factors helped convince Mercedes that it was a more viable option than sitting behind Verstappen and hoping for an opportunity.

It’s great to see Mercedes continue to produce these videos after every race. It’s rare for a team to offer such insight voluntarily – especially when it’s the one everybody is trying to beat! 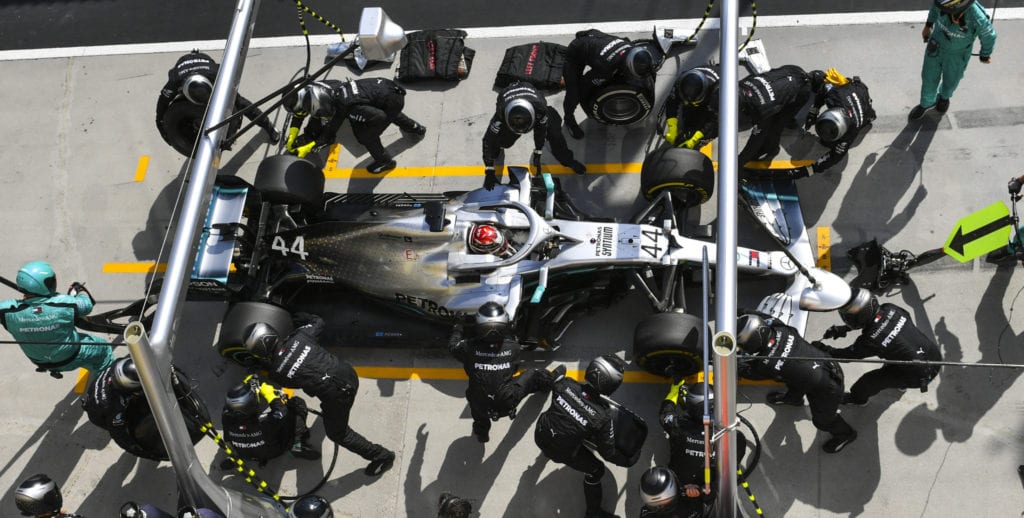