Mercedes will join the all-electric series for the 2019-20 season, following their departure from Germany’s premier tin-top series, the DTM, at the end of this year. The HWA team (which runs a lot of Mercedes’ racing efforts) already has an affinity to Formula E – it will join the series next season as a customer team, with powertrains supplied by Venturi, as part of the preparation for Merc’s full-blown entry the following season.

The Mercedes works effort will see the powertrain developed in Brixworth, the birthplace of Mercedes’ modern-day Formula 1 power unit, with the project looking to “expand its scope of attention” in the coming years. An equally familiar name in Brackley – the German marque’s F1 headquarters – will also lend a helping hand to the Formula E outfit.

Mercedes boss Toto Wolff said in an announcement that the partnerships will form a “perfect base” for the brand’s entry into the exponentially growing series:

“The combined know-how of the Mercedes family at Affalterbach [HWA], Brixworth and Brackley provides the perfect foundations for our new Mercedes EQ Formula E team. I cannot imagine a better combination to take on this kind of project.”

Wolff then went on to express his excitement about the “unique series” and said that Mercedes will take nothing for granted, coming in as rookies against experienced names such as Audi, Jaguar, BMW and Nissan.

“Formula E is a unique series with some very specific challenges for its teams. We know the level of competition is extremely high and we will approach the challenge with energy and humility. There can be no other approach when we are up against 10 competitive manufacturers, many of whom have years of experience in the series.”

Unlike BMW and Nissan, Mercedes will not join the series in tandem with the introduction of the series’ new-spec car at end of this year, leaving plenty of time for speculation over the potential driver line-up. F1 refugee and Mercedes junior Pascal Wehrlein would be a good shout and could make a return to single-seaters, but what of Nico Rosberg? He’s an investor in the championship and will demo the new car in Berlin this weekend. Maybe by the time Mercedes enters, he’ll be ready to return to racing… 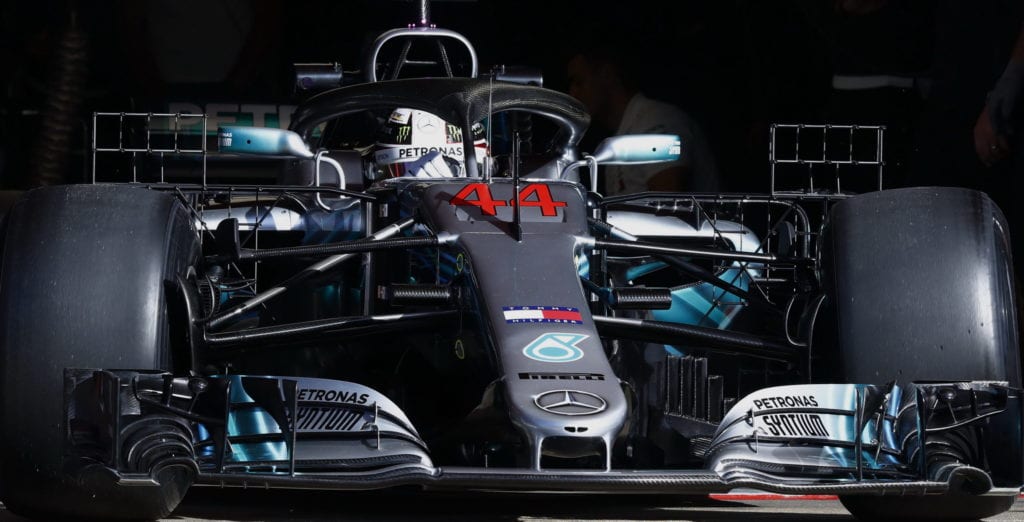