Mercedes Has Been Fined Because Hamilton’s Fuel Was Too Cold – WTF1
Skip to content
×
Formula 1 , News

Mercedes Has Been Fined Because Hamilton’s Fuel Was Too Cold

During FP1 in Singapore, FIA sensors noticed the fuel that was ready to go into Hamilton’s car measured more than 11°C below the ambient temperature. Technical regulations state that fuel cannot be more than 10°C lower than the ambient temperature at the start of the session (which in this case was 32°C) and as a result, Mercedes has been hit with a €5,000 fine. OK, so that’s not exactly going to break the bank of a team like Mercedes, and it sounds like a silly rule, but it’s there for a very good reason.

When chilled, fuel becomes denser. In a regular road car, this means you’ll get more fuel for your money if you fill it up on a cold day, because there will be ever so slightly more fuel in a litre (or gallon or whatever your preferred measurement it) than there would be on a warm one. That’s why F1 fuel is measured by weight and not volume, because 110kg of fuel is 110kg, regardless of how much space it takes up in the tank.

However, chilling fuel does offer another benefit – more power. The colder the fuel is, the more of it gets injected into the combustion chambers in the engine, thus potentially providing an increase in power. That’s why the FIA has to regulate the temperature – otherwise, you’d end up with teams entering a huge arms race to find ways to get the fuel as cold as possible.

Funnily enough, it’s not the first time that ‘Hamilton’ and ‘cold fuel’ have been mentioned in the same sentence. Following the 2007 Brazilian GP, which saw Hamilton narrowly miss out on winning the title in his rookie season after a difficult race, BMW-Sauber and Williams had all of their cars investigated for the same problem, but found to have done no wrong. Three of the cars finished ahead of Hamilton, so McLaren threw a bit of a hail mary and appealed the decision – if they’d been disqualified, Hamilton would take the title. Thankfully, the FIA ruled the appeal as inadmissible and it as thrown out. After all, who wants to win a maiden title like that?

On this occasion, Mercedes said the discrepancy was the result of a simple mistake and accepted the fine. They were kinda lucky that it happened during a practice session, though – had it been in qualifying or the race, the penalty would probably have been much more severe. 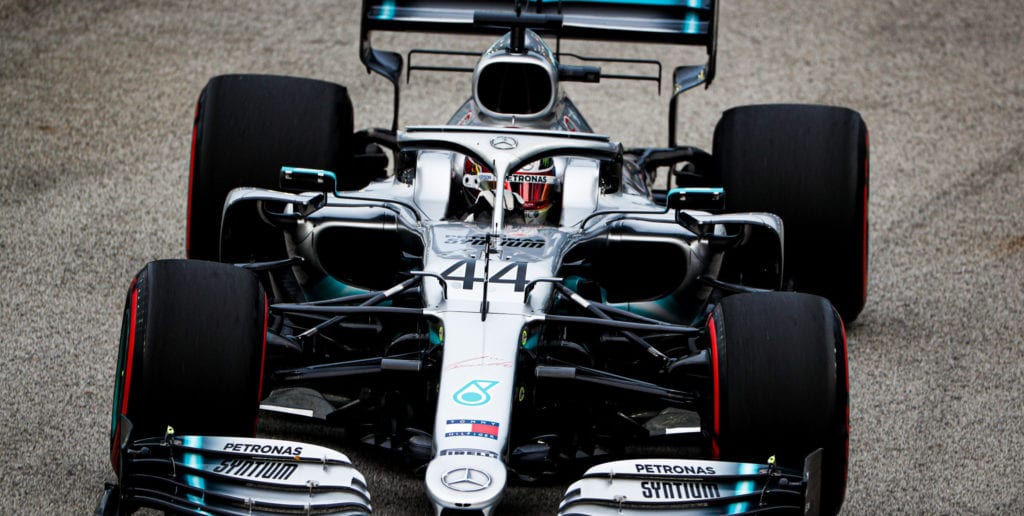