Mercedes Has Signed Bottas For Another Year – WTF1
Skip to content
×
Formula 1 , News

Mercedes Has Signed Bottas For Another Year

Following a disappointing 2018 and a 2019 with Esteban Ocon standing around the Mercedes garage, the message to Bottas seemed clear: up your game, or you’re out.

Bottas has responded beautifully to the challenge, taking a dominant win in Melbourne, following up with another in Baku, and matching his teammate in qualifying so far this year. The German and Hungarian Grands Prix were poor, but it seems that Mercedes has seen fit to overlook that and decided that he’ll remain the perfect fit for the team next season. Bottas said of the news:

“I am very happy and proud to be part of the team for a fourth season and wish to thank every team member and the board of Mercedes for their trust and belief in me. My performances have been getting better and better each year, and this is a great way to kick start the second half of 2019.

“My overall target is to become Formula One world champion. I believe that on paper, and from my experience with the team, Mercedes is the best option for me to achieve that goal in 2020. We have nine races to go this season and I am determined to keep improving at every one of them. Now, all my thoughts are on Spa and delivering a strong performance with the team this weekend.”

It’s not only his on-track ability that has helped him retain his seat, but the fact that he works well with Hamilton and contributed to a harmonious atmosphere within the team has likely helped his cause over introducing a younger, less experienced driver who could potentially upset the applecart.

Speaking of Ocon, just because he’s missed out on the Mercedes seat doesn’t mean he won’t be in F1 next years – an announcement of a two-year deal with Renault is expected to be announced shortly. 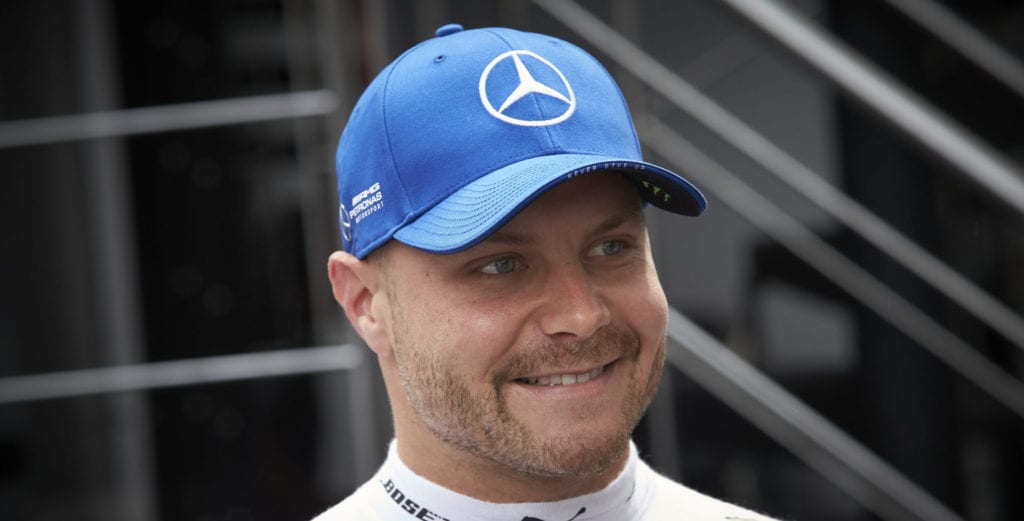