Mercedes Have Withdrawn Their Appeal Against The Abu Dhabi GP Result

It’s official. Max Verstappen is your 2021 F1 World Champion as Mercedes have announced they have withdrawn their appeal against the Abu Dhabi Grand Prix results. This statement was shared just hours before the FIA’s Prize Giving Gala and stated that the team came to a decision with help from their driver Lewis Hamilton.

In a statement shared on social media, the team confirmed that they would “hold the FIA accountable,” but they’ll also “withdraw [their] appeal”.

Hamilton lost out on a potential eighth world championship with a highly controversial ending to the season finale that involved the safety car restart.

“Together with Lewis, we have deliberated carefully over how to respond to the events at the Formula 1 season finale. We have always been guided by our love of this sport, and we believe that every competition should be won on merit. In the race on Sunday, many felt, us included, that the way things unfolded was not right.

“The reason we protested the race result on Sunday was because the Safety Car regulations were applied in a new way that affected the race result, after Lewis had been in a commanding lead and on course to win the World Championship.

“We appealed in the interest of sporting fairness, and we have since been in a constructive dialogue with the FIA and Formula 1 to create clarity for the future, so that all competitors know the rules under which they are racing, and how they will be enforced.

“Thus, we welcome the decision by the FIA to install a commission to thoroughly analyse what happened in Abu Dhabi and to improve the robustness of rules, governance and decision making in Formula 1. We also welcome that they have invited the teams and drivers to take part.

“The Mercedes-AMG Petronas team will actively work with this commission to build a better Formula 1 – for every team and every fan who loves this sport as much as we do. We will hold the FIA accountable for this process and we hereby withdraw our appeal.” 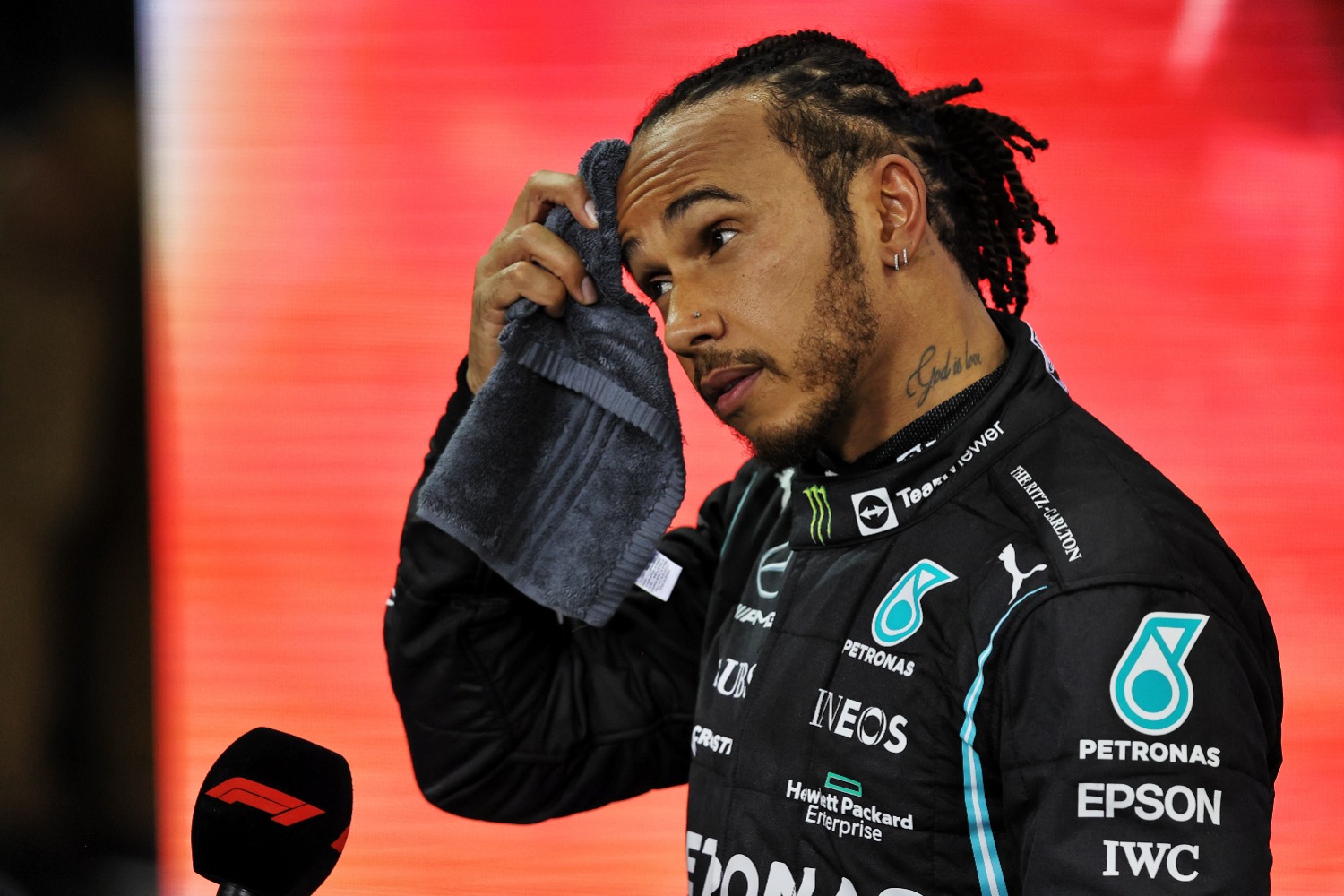