Mercedes Is Looking At The Possibility Of Creating Its Own F1 B-Team – WTF1
Skip to content
×
Formula 1 , News

Over the last couple of years, Ferrari has really jumped into the idea of getting actively involved with other teams.

It established a technical partnership with Haas when the American manufacturer decided to join F1 and in 2018 has ramped up its involvement with long-time engine customer Sauber with the engines being branded as Alfa Romeo. With Charles Leclerc and Antonio Giovinazzi getting a race seat and reserve driver role at Sauber too, it’s very much becoming a Ferrari junior team.

Ferrari hasn’t exactly been the most forward-thinking bunch in recent years, but the decision to get involved with other teams is a good one which benefits both sides. That’s what Toto Wolff thinks, anyway. He told ESPN:

“I think what [Ferrari president] Sergio Marchionne and Maurizio [Arrivabene] are doing is very clever. They’ve had a good relationship with Haas. That has helped Haas and helped Ferrari and what they are doing now with Sauber is very visionary. With Fred [Vassuer] he has a team principal on the other side who knows the business inside out and it can be an alliance that can be dangerous for us.”

Wolff said it’s such a good idea that Mercedes is also looking at the possibility of forming an alliance with another team.

“It’s something that we are considering. It’s not easy because you don’t want to distract your own organisation with a collaboration with another team on the other side. We are not the only ones who are having intelligent ideas – we are having discussions but nothing is done yet.”

Mercedes currently supplies engines to Williams and Force India, so could pair up with one of those – if they liked the idea, of course.

The other option would be to bring an altogether new team into F1. That may seem less likely, but the sport is looking to get a few more cars on the grid and there are a few teams who’d like to be on it. 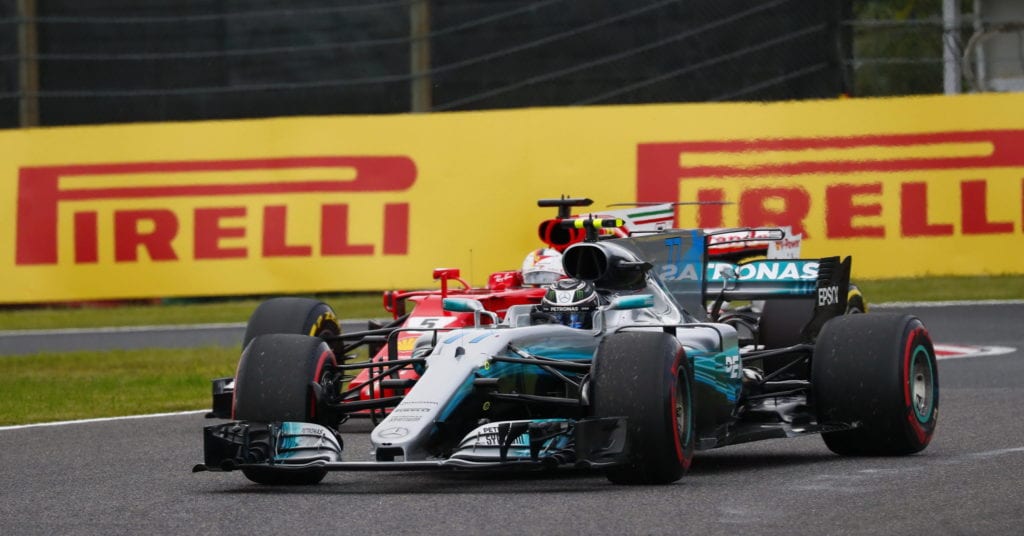