Mercedes Is Quitting DTM To Race In Formula E

Major manufacturers are pretty much queuing up to enter Formula E, and now Mercedes has announced that it’s going to enter the series for the 2019/2020 season. It had originally planned to enter in 2018 but has decided to wait an extra year in order to better understand the series.

Mercedes has been a big part of DTM for decades so the news that it’s leaving is a pretty big deal. That’ll leave DTM grids populated by only BMW and Audi (unless another manufacturer joins) – although Mercedes will still get to compete against its German rivals, because both of them also have Formula E projects.

“Our years in the DTM will always be held high as a major chapter in the motorsport history of Mercedes. I want to thank every team member whose fantastic work has helped to make Mercedes-Benz the most successful DTM manufacturer during that time. Although leaving is tough for all of us, we will be doing everything during this season and next to make sure we win as many DTM titles as possible before we go. We owe that to our fans and to ourselves.”

Although it’s sad news for DTM it’s good news for F1. Rumours suggested Mercedes might leave the sport in 2018, but recently a new agreement with main sponsor Petronas ensure it’ll be around for at least a few more years yet.

Wolff confirmed that F1 activities would continue alongside the new Formula E programme.

“In motorsport like in every other area, we want to be the benchmark in the premium segment and to explore innovative new projects. The combination of Formula 1 and Formula E delivers that,” he said. Formula E is like an exciting start-up venture: it offers a brand new format, combining racing with a strong event character, in order to promote current and future technologies.

“Electrification is happening in the road car world and Formula E offers manufacturers an interesting platform to bring this technology to a new audience – and to do so with a completely new kind of racing, different to any other series.”

So, yet another manufacturer heads to Formula E. It’s rapidly growing into quite the major championship, isn’t it? 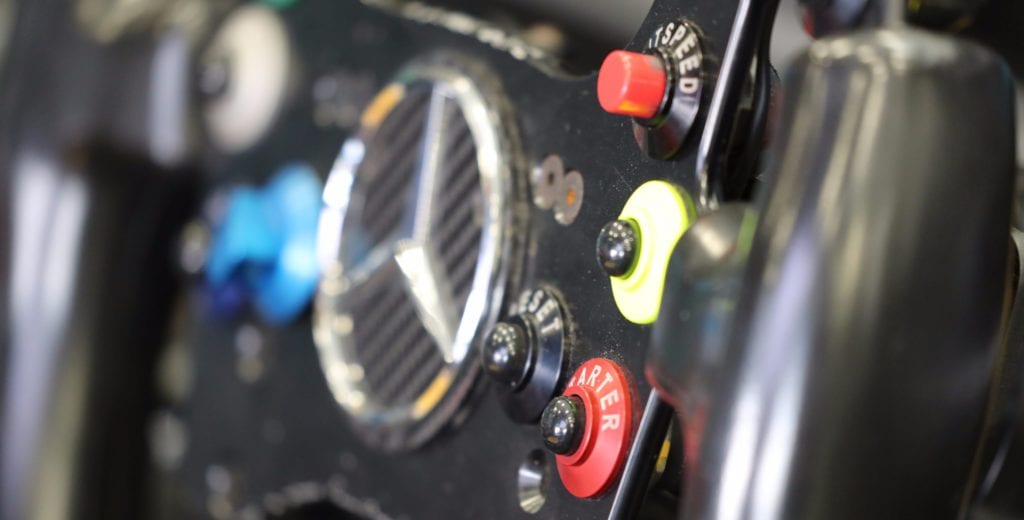