The budget cap was always going to be one of the most contentious issues of Liberty’s plan for F1. The exact figure hasn’t been officially announced but apparently the initial number a surprisingly low $150 million – a fraction of the budget some of F1’s biggest teams are currently operating on. Toto Wolff said that whilst there are several costs which won’t be subject to the cap, it’s far too low a number for the likes of Mercedes to realistically achieve. He told Sky Sports:

“That number needs to be seen in perspective, because marketing is excluded, drivers are excluded, lots of other activities are excluded. There is lots that we do as a manufacturer where we do work for the power unit that is for the benefit of customers as well.

“So that number is much too low for the big teams, but if you look into the detail, we need to work with Liberty and find a compromise. That number will not be achievable, but maybe something sensible [can be] – we are all living in the same financial reality.”

“When you add all the extra bits that are being excluded, you are probably at a much higher number than $150 million, maybe $250 million, then suddenly it doesn’t look so crazy any more. My utmost priority is protecting our structure and our people. We have to consider that we have been here a long time, the same with Ferrari, and Red Bull, and some of the bigger structures.”

Despite the concern at the proposed budget cap, Wolff said he was at least happy that everyone knows what the intentions are going forward and can work together to achieve a set of regulations that work for everyone.

“Before it was all pretty much in the dark. Now we know what the position is and we can work towards that position. Now at least you can properly assess this and say what do we like, what do we not like, what’s feasible and what’s not. We have to assess how we will achieve compromise, that will be our main priority.

“As long as we have confidence that there are good ideas kicking in that will grow revenue, that will grow our audiences and preserve the ones we already have, we are in. We want to preserve Formula 1’s traditions. It’s a high-tech sport, the best racing drivers in the best machines. As long as we can maintain that with a solid business model, we are happy.”

It’s almost certain that any potential guidelines were only intended as a starting point and that the final figure won’t be anything like as low as $150 million. Whether or not a budget cap will work at all is another matter, though – after all, it totally flopped the last time F1 attempted to introduce one, back in 2009… 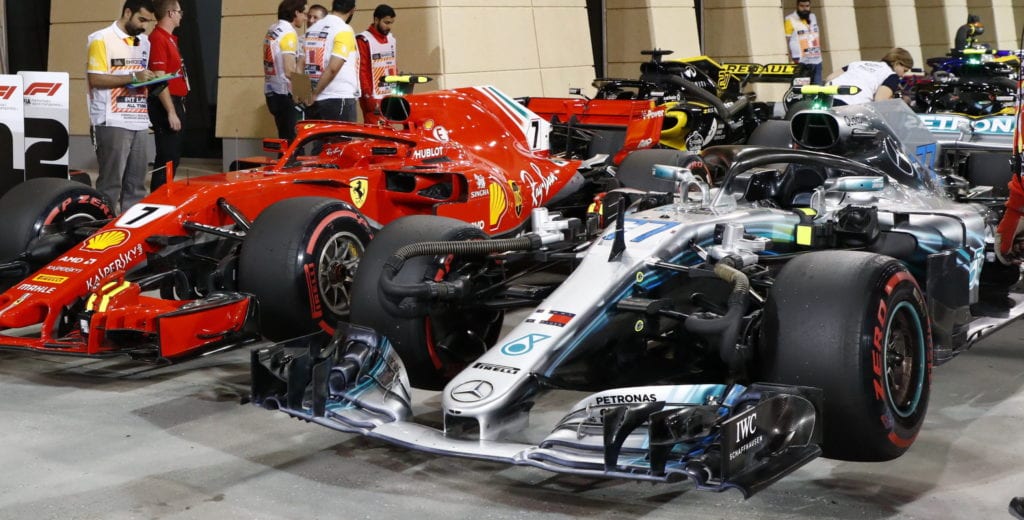