Mercedes’ Steering Trick Has Already Been Banned For 2021

DAS was the hot topic of the second day of testing when Lewis Hamilton was spotted pulling his steering wheel on the straights. This activates a mechanism which alters the toe angle of the front wheels, potentially bringing with it all sorts of benefits to aerodynamics, handling, cooling and more.

Such a radical system looks like something the FIA would swarm all over and move to ban. But Mercedes had already checked and been given the thumbs up and so – assuming it works properly and does improve performance – we’ll be seeing it on the W11 this season.

But only this season. A change to the technical regulations for 2021 outlaws DAS systems, the new article (10.5) stating:

The re-alignment of the steered wheels, as defined by the position of the inboard attachment of the relevant suspensions members that remain a fixed distance from each other, must be uniquely defined by a monotonic function of the rotational position of a single steering wheel.

With some of the smaller midfield teams already mentioning the difficulty, cost, and time required to make a DAS of their own, it’ll be interesting to see who continues to develop a system which they’ll only be able to use for a few months before it’s outlawed. 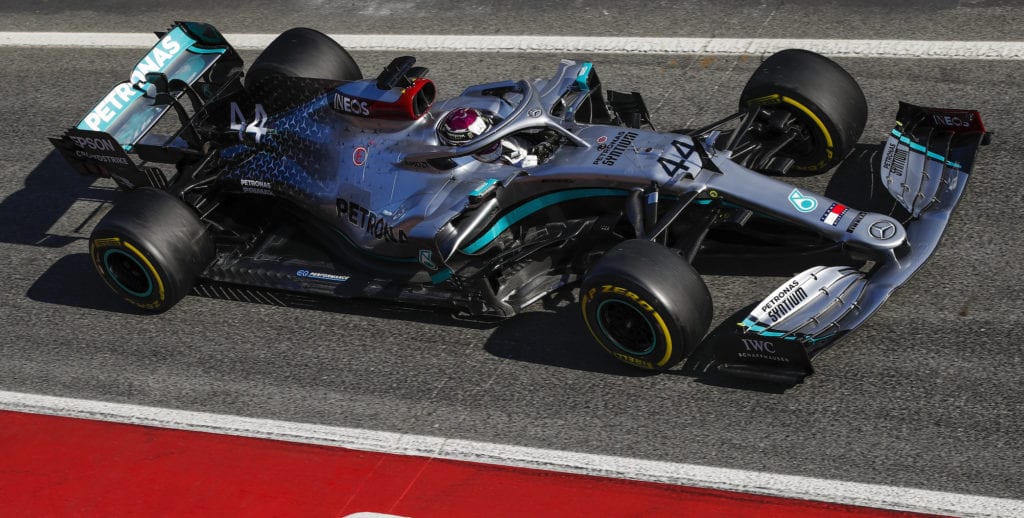