Despite Mercedes locking out the front row in qualifying, there was a thought that of the top teams, the silver cars might actually have had the slowest race pace. But that was proved wrong from pretty much the moment the lights went out as Hamilton sped off into a lead which he only lost during the pit stops.

Valtteri Bottas had a slightly tougher time of things as he dropped behind Sebastian Vettel at the start and couldn’t pass, even during what was expected to be the pair’s only pit stop. But when the VSC came out for Esteban Ocon’s broken down Force India, Vettel gambled on another stop whereas Bottas didn’t. That elevated the Finn to second whereas a slow stop for the Ferrari dropped him behind Max Verstappen. Despite the Red Bull having a bit of front wing damage from contact with Lance Stroll behind the safety car he had plenty of pace to hold off the Ferrari and take his first podium of the season.

Fourth place will be pretty disappointing for Seb, but at least he finished – Kimi Raikkonen’s car ground to a halt before half-distance, his second car failure of the weekend, which could be ominous for reliability going forward. Daniel Ricciardo was a distant fifth, but he still had enough pace for his third fastest lap of the season. If only Red Bull could qualify better…

Kevin Magnussen took the ‘best of the rest’ honours in sixth with the sort of drive Romain Grosjean would probably be able to emulate if he could only stop making silly errors. Next up were the two Spaniards of Carlos Sainz and Fernando Alonso, with Sergio Perez in ninth and Charles Leclerc rounding out the points with another impressive drive.

OK, let’s be honest, that was hardly the most thrilling race, was it? It always makes it worse when there’s a threat of rain that never comes, too. But given how good the last three races have been, I think we can forgive the odd boring one here and there.

It’s got to be a bit of a worry for the other teams to see Mercedes and Hamilton coming back on form so strongly, especially as the victory puts the Brit 17 points in the lead of the championship. It’ll be interesting to see if that changes at other tracks which don’t have Pirelli’s special extra-durable compounds which supposedly benefit Mercedes…

So, Monaco next! That’ll either be another dreary procession or the best race ever – there’s no in-between at Monaco! 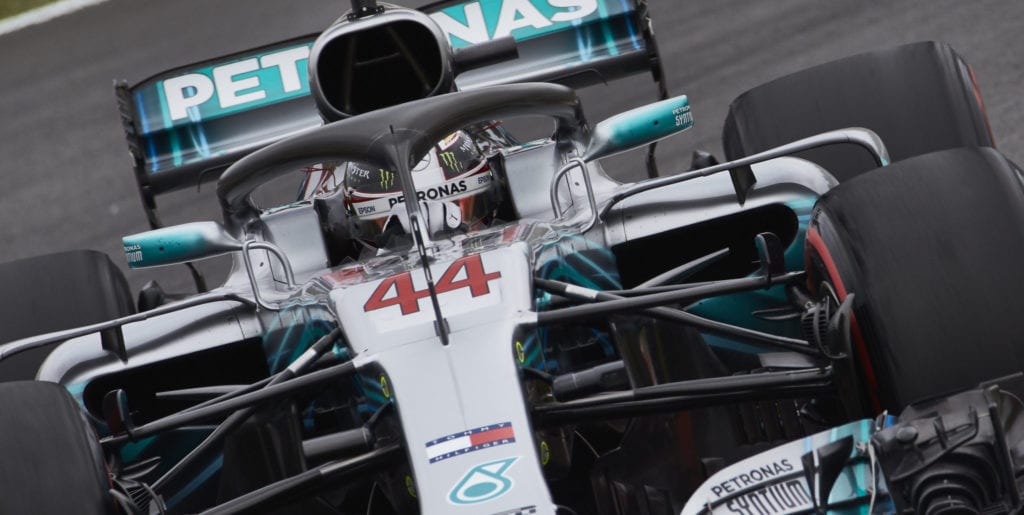