Mercedes Team Members Were Robbed At Gunpoint On Friday Night

The Brazilian GP is one of the most popular of the year, but sadly the city isn’t the safest place for everyone. Stories of team members (and even drivers, in Jenson Button’s case back in 2010) getting targeted by criminals are all too common.

It’s been the same this year too, as some Mercedes mechanics were robbed at gunpoint on Friday evening after leaving the circuit.

Thankfully no-one was injured, but Mercedes confirmed that some valuables had been stolen, and no doubt everyone affected was shaken up pretty bad by the whole thing.

Lewis Hamilton is pretty angry that stuff like this happens year-on-year and took to Twitter to call on the sport to do more to prevent it in future.

Some of my team were held up at gun point last night leaving the circuit here in Brazil. Gun shots fired, gun held at ones head. This is so upsetting to hear. Please say a prayer for my guys who are here as professionals today even if shaken.

This happens every single year here. F1 and the teams need to do more, there’s no excuse!

FIA officials were also targeted, as were Williams team members, though they managed to escape in the traffic before anything could be taken from them. 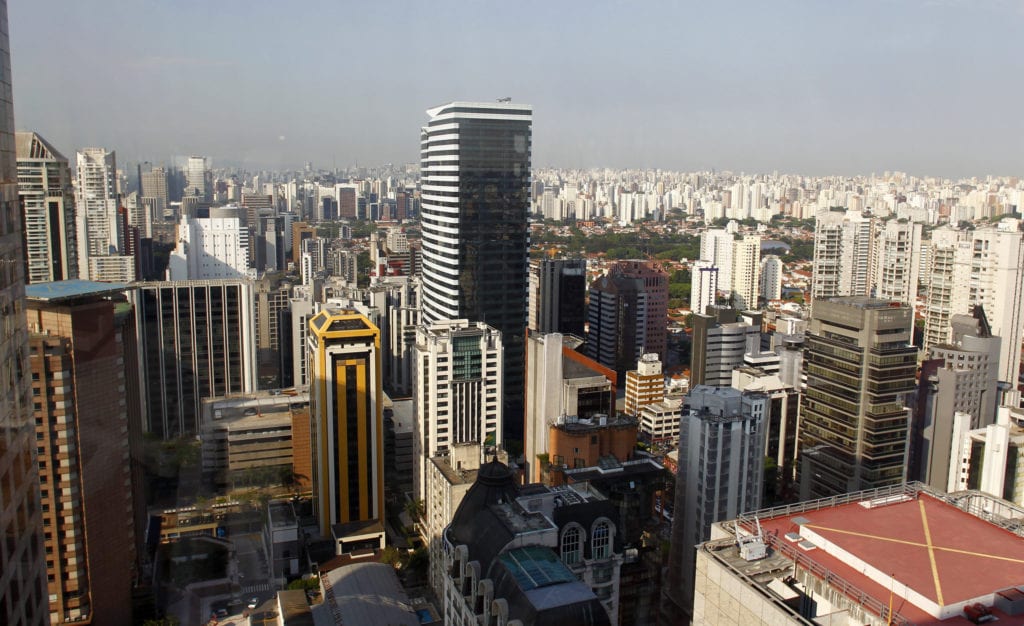