The current streak of dominance that Mercedes has been enjoying only really rivals one other period in F1 history – the time when Ferrari and Schumacher won so much that the sport virtually became unwatchable in the early-2000s.

The link between the two is that Schumacher came out of retirement to race for Mercedes in 2010 as the team evolved from Brawn GP. He spent three years more years with Mercedes before retiring and although his performance on-track wasn’t quite what it once had been, off-track he was still as sharp as ever.

In fact, Toto Wolff believes that Schumacher’s influence helped set the stage for Mercedes to become the dominant force in F1. He said:

“Michael is one of the founding fathers of the success we have had in the last five years. There is no other driver like him and his vast experience contributed tremendously in the development of our team. He played a crucial role when we re-joined F1 and was one of the people who laid the foundation for our future success. We’re extremely grateful for everything he did for us. Today, we all tip our hats to you – happy birthday, Michael!”

Before Toto Wolff, Mercedes was helmed by a man who knew a thing or two about working with Schumacher from his Ferrari days – Ross Brawn. He too praised Michael’s role in the team’s early days, saying he helped the team learn how to do things. Brawn said on F1’s Beyond the Grid podcast:

“Michael’s work ethic, discipline and application just won everyone over. It raised the standard of the team in knowing what they could or should be doing. I think I had an impact but Michael had just as much, even more impact on the team when he came and worked there.

“[Mercedes’ chief race engineer] Andrew Shovlin said to me, especially when they won their first world championship and I was talking to him about it, he said Michael had an awful lot to do with us winning this world championship.”

We all know that Schumacher was fast and uncompromising on the circuit, but it’s the way he worked with his team away from the track that set him apart from other drivers. His ability to galvanise a team around him set the standard in the 1990s and 2000s and it seems that even at the start of this decade, his dedication to making sure everything was operating as good as could be – not just himself – still had the ability to surprise.

It makes you wonder – if Schumacher had never returned to the sport in 2010, would Mercedes have still reached the same level of success? 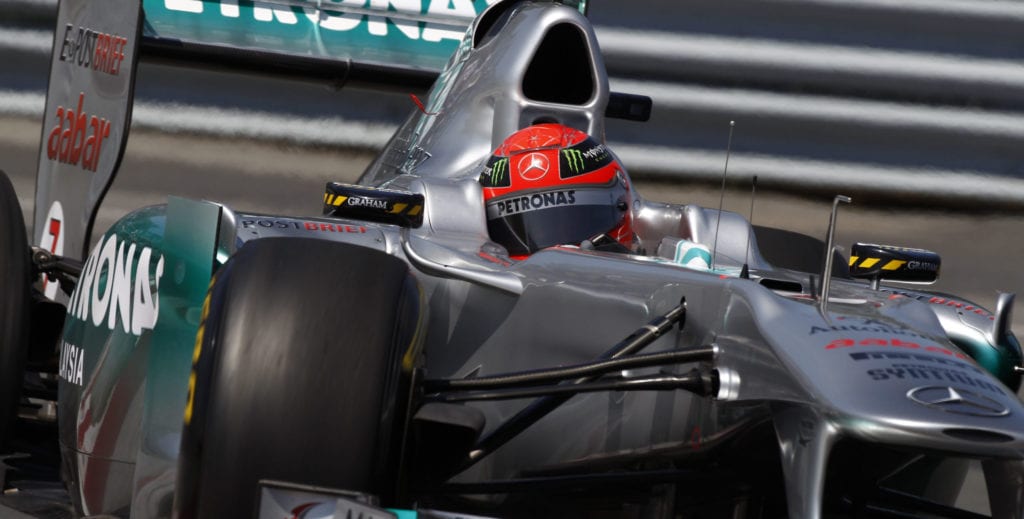