The moment it was announced that Vettel and Ferrari would be parting ways, fans have been hyped at the possibility of him joining long-time rival Lewis Hamilton at Mercedes. It’s not only the teammate pairing everyone wants to see, but also a move that seemed like a real possibility – especially as Toto Wolff initially refused to rule out the possibility of hiring the four-time champion.

However, if Wolff’s desire in saying that was to keep the speculation going as long as possible, Bottas may have just undone it all. Speaking to Sky Sports F1, the Finn mentioned that he’s already been told that Mercedes won’t be hiring Vettel.

“It’s the same as every year for me. I find it quite funny that with not even a single race done, there’s been people getting my seat. It made me laugh! So there’s no pressure from that side. I have my clear goal for the season in my mind and that’s it. Things will then sort themselves one way or another, whatever’s going to happen. I’ve no stress about that at all.”

“It doesn’t get to you. We’ve been very honest about what the situation is all the time about contracts, and I got a pretty straight message that no, they’re not considering Seb. So I said fine, no worries then.”

Wolff himself suggested to Sky F1 that, assuming Hamilton stays on with the team (which seems incredibly likely), then the second seat could be a toss-up between Bottas and George Russell, with Vettel then becoming an option if neither of those is realistic.

It seems that the dream of seeing Vettel and Hamilton as teammates is going to remain as just that – a dream. Which is a huge pity, not only because it means that what would be statistically the greatest teammate pairing in F1 history isn’t happening, but because it further reduces the chance that we’ll see Seb in F1 at all next year. And that would suck.

Then again, this is F1, and things can change very quickly… 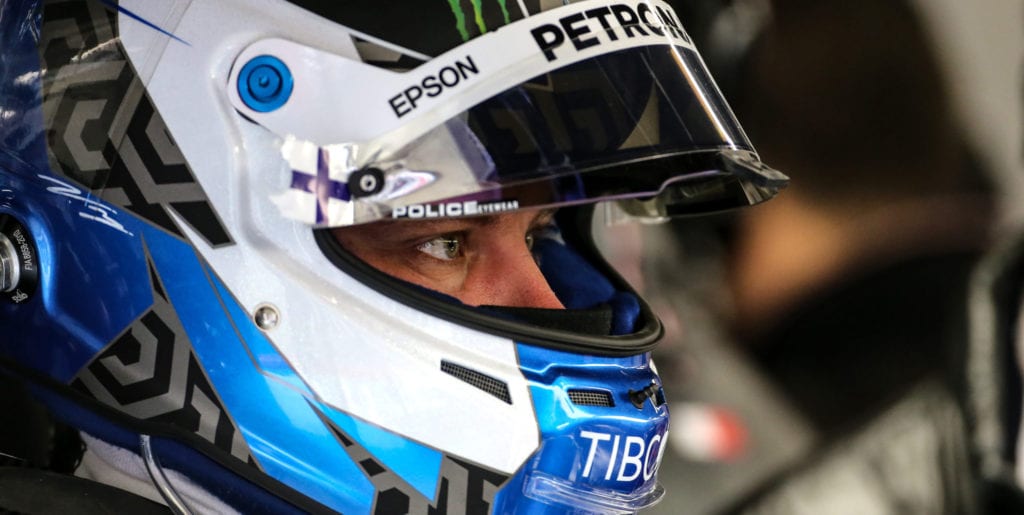