Mercedes Well Ahead Of The Field In Australia As Hamilton Takes Pole – WTF1
Skip to content
×
Formula 1 , News

Mercedes always does a spot of sandbagging pre-season and – especially following practice – it wouldn’t have been surprising to see a Mercedes on pole. But the margin of seven-tenths from Hamilton in first to Sebastian Vettel in third is a gap that few would have seen coming.

Hamilton had to work for it, it though – he messed up his first run in Q3 while Valtteri Bottas absolutely nailed it. Normal service was resumed when Hamilton hooked it all up on his final run to pip his teammate by a tenth, setting a new track record in the process – so much for this year’s cars being slower!

With Vettel a distant third, Max Verstappen was able to split the Ferraris and go fourth on the grid ahead of Charles Leclerc. The two Haas drivers head up the midfield pack quite comfortably, with Lando Norris putting his McLaren a sensational eighth on his debut.

In fact, all of the debutants had a great day compared to their teammates – Alex Albon outqualified Daniil Kvyat and George Russell beat Robert Kubica by the not inconsiderable margin of 1.7 seconds – although Kubica did get a puncture after hitting the wall on his final run.

The Renault drivers just failed to make it through to Q3 with Nico Hulkenberg pipping Daniel Ricciardo, but the big shock was Pierre Gasly. He and the team opted not to do an extra run at the end of Q1 which, with the track ramping up in speed, turned out to be a mistake – he slipped down the order, dropped out, and will start 17th.

Carlos Sainz also had a slightly disappointing session – while Norris made it through to Q3, Sainz was caught out by the fallout from Kubica’s puncture and ended up only 18th. The times in Q1 were ridiculously close, however – the first 18 cars were separated by just over a second.

If the speed of Mercedes has got you worried, don’t be – although he’s been on pole here every year since 2014, Hamilton has only managed to convert one of those into wins. Plus, Mercedes has always had epic qualifying speed and it’s far more likely we’ll see the Ferrari’s and Verstappen in the fight during the race. The midfield is also much closer to the front than it was at this time last year, so who knows how that could play into things.

On the other hand, if Mercedes’ advantage does transfer to the race, then at least Bottas is looking up for the fight… 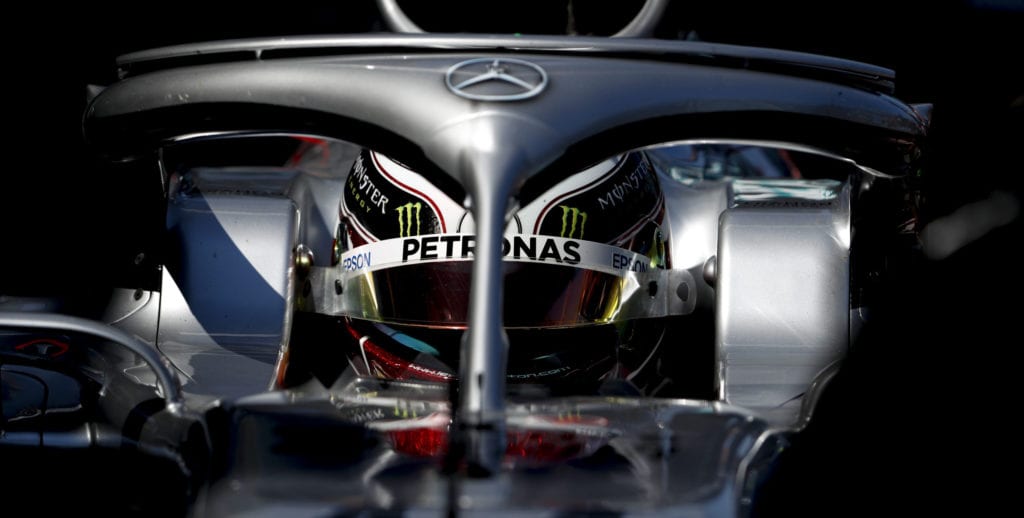