It kinda sucked that neither Mercedes nor Ferrari took part in Drive to Survive last year. Their title battle would have made for a great storyline, but it was precisely because of that championship fight that Mercedes didn’t want to have the added distraction of camera crews following their every move.

The plus side of that is that it allowed to show to heavily focus on the midfield, revealing the sort of characters and storylines that are often glossed over during a race weekend. However, for the second series, Toto Wolff has confirmed that Mercedes will open its garage doors to Netflix this year – but only at one race.

Toto Wolff said that the reasoning behind deciding to get involved was because of the impact the first series had on attracting new fans, telling Motosport.com:

“I watched it on my way to Australia and I didn’t like it. I think it didn’t reflect that was happening on track. But everybody who spoke to me, who was not a hardcore race fan, said they loved it! So I watched it again and I realised that it showed stories that on track don’t exist. It’s about the characters. It showed me a new angle to attract a new audience, different to how I perceive F1.

“This is why I decided to join and be part of Netflix 2019. But at only one race, and that will probably be Hockenheim. But I am not sure yet.”

Well, with Mercedes not really having any proper rivals this year, the team couldn’t use distraction as an excuse again!

It’s good news, though – it only seems right that a documentary series about F1 should at some point feature the team that’s won pretty much everything since 2014. Now we just need Ferrari to get on board, too… 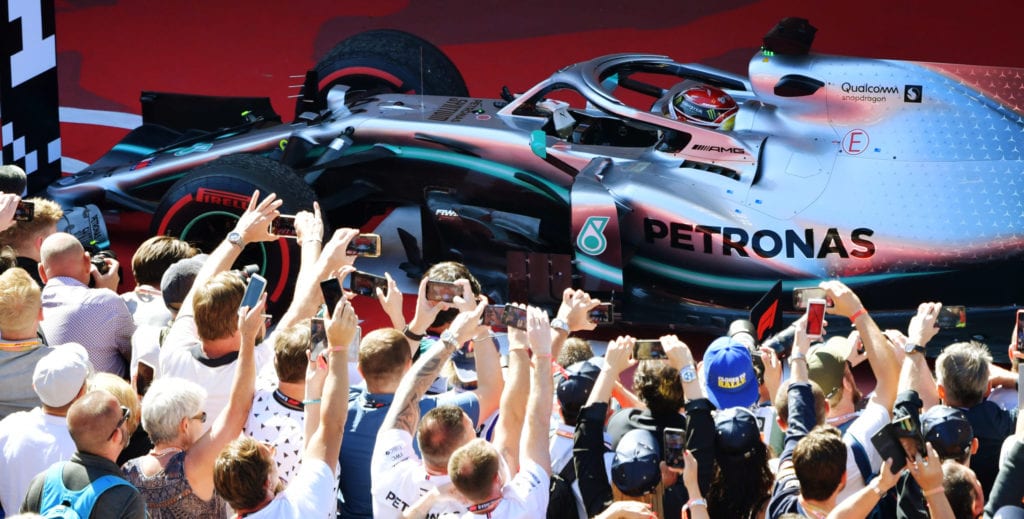