Mercedes Will Run A New Logo On Their Car To Celebrate Pride Month – WTF1
Skip to content
×
Formula 1 , News
1 comment

The iconic Mercedes star is being given a rainbow makeover, as both W13s will carry the new logo in celebration of Pride month.

Not only is June set to be an exciting month for Formula One, but it also represents a celebration of the many LGBTQ+ communities around the world. Both Mercedes will sport rainbow logos for the next three races, starting in Baku this weekend and ending with the British Grand Prix at Silverstone.

As well as being applied to the cars, the updated logo will be on both Lewis Hamilton and George Russell’s helmets too!

We’re proud to be running the @MercedesBenz Pride Star on our W13s for the next three races, celebrating the LGBTQ+ community and raising awareness for Pride Month 🙏 pic.twitter.com/WbMNiC8L8O

Mercedes have struggled to keep up with the competition this season, but Baku signals a shot at improvement. The team have had numerous good performances here in the past, winning with Nico Rosberg in 2016 and then again with Hamilton in 2018.

Hamilton himself has been a big advocate of the LGBTQ+ community and sported the rainbow flag on his racing helmet from the 2021 Grand Prix in Qatar all the way through to the season finale in Abu Dhabi. 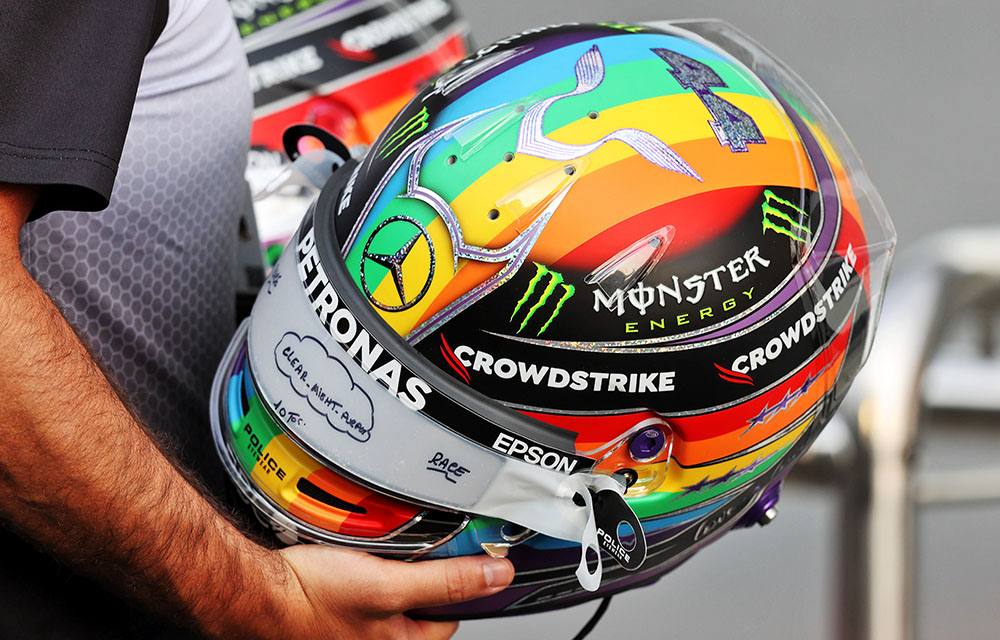 We look forward to seeing how the other teams on the grid celebrate Pride month! 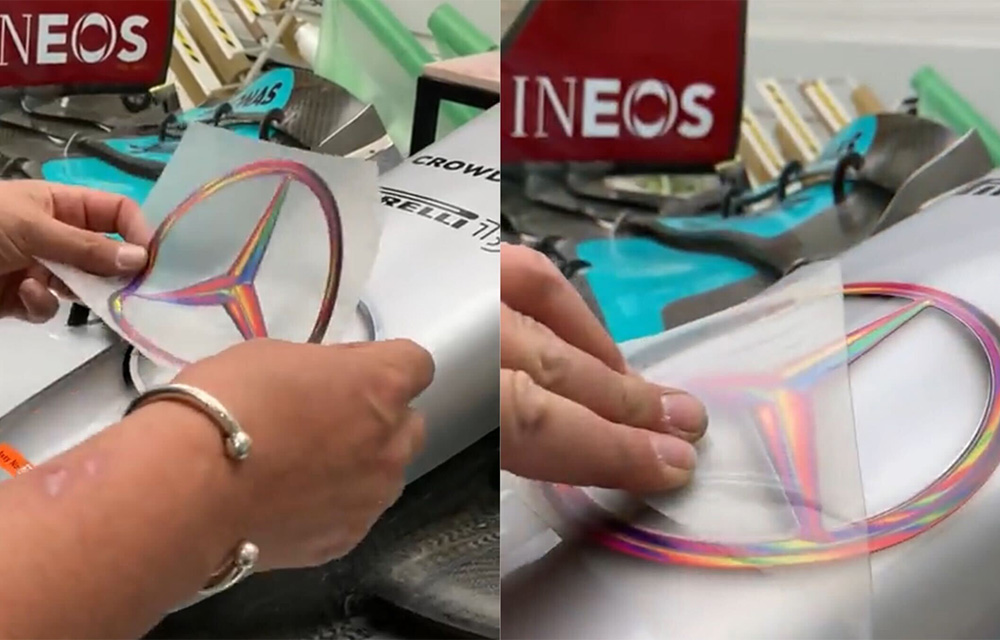