Tyre choices are made months in advance of the actual races, which meant that the only data teams had to go off was from the results of testing. Back then Mercedes found the hypersofts wore out very quickly so only opted to bring five sets of them for the Canadian GP, whereas every other team has at least seven sets – or in Ferrari and Red Bulls case, eight sets.

For Lewis Hamilton and Valtteri Bottas that meant no chance to try the tyres at all during Friday practice, putting them slightly on the back foot when it came to qualifying. Bottas did alright to get on the front row, but Hamilton starting only fourth was a bit of a surprise given how strong he normally is around this track.

Toto Wolff reckons the lack of hypersofts available was a contributing factor to the team’s qualifying performance, as quoted by Autosport:

“This championship is going to be won or lost with the tiniest of margins, and certainly not having given the drivers enough track time on the hyper is something that if we could have changed it on the weekend we would have,” said Wolff. “We have just started driving on the hyper.

“Was that the decisive factor? Probably not. Would we have brought the engine upgrade it would have been an advantage. We just cannot miss out on the tiniest of upgrades or the smallest of mistakes or we will be penalised. The same applied for our competitors. This is going to make the difference between winning or losing the weekend.”

“I think we’ll look back on this weekend and accept in hindsight it would have been nice if we had more time to prepare on the hypersoft but it wasn’t the case. The test we had in Abu Dhabi led us to the decisions we made – and we stuck with those.”

Like Ferrari, both Mercedes drivers will start the race on the ultrasofts, whereas the Red Bull guys will get to enjoy the benefit of the hypers for the first stint. If they end up lasting for a decent amount of time then that puts Red Bull at a bit of a strategic advantage.

If the race is a one-stopper they’ll be able to use ultrasofts for the second stint, whereas Mercedes and Ferrari will probably have to switch to the supersofts – unless they fancy going with used hypersofts, anyway. Strategically it’s set to be an interesting race – let’s just hope there’s some good wheel-to-wheel action in there, too! 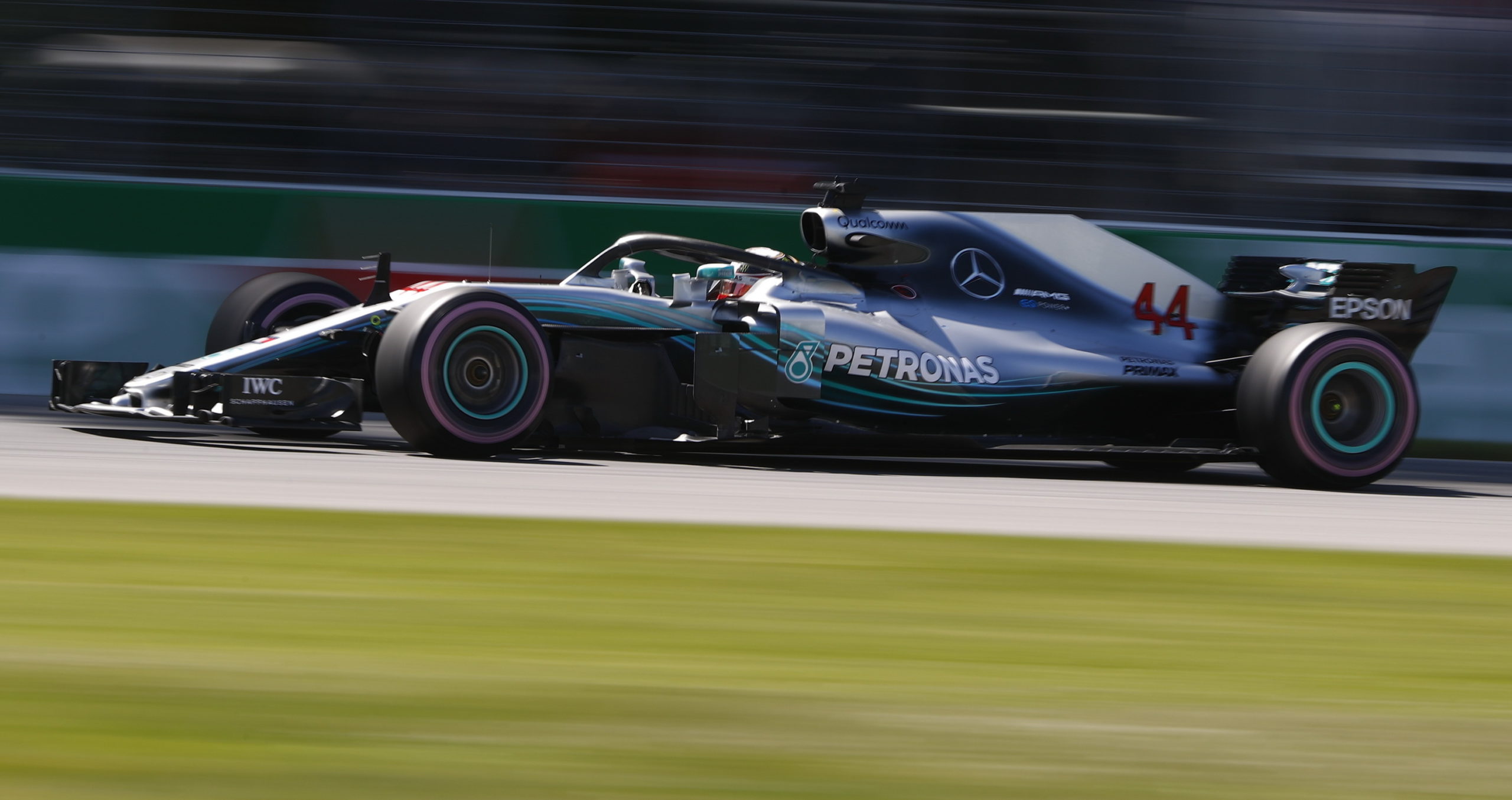