Alpine clearly love Esteban Ocon. They surprised us last week by announcing a big ol’ contract extension that keeps him there until 2024. In fact, they’re so committed, they’ve even made sure there’s no way he can be pulled out by his managers, Mercedes!

Esteban has been a Mercedes junior driver since he joined F1, and when he was forced to sit on the sidelines after losing his Racing Point seat, he spent the year as the reserve for the Silver Arrows. Joining Renault in 2020, though, meant he was no longer a junior driver.

Mercedes don’t fund his career, but he’s still a Mercedes-managed driver, which will give him close links with the reigning champions even if he’s at a different team. If he continues to perform well, he becomes an option for Merc, and Alpine doesn’t want that.

Laurent Rossi, the CEO of Alpine, said: “He’s a Mercedes-managed driver, that’s about it. He’s constantly under their management, but there’s no such clause for Mercedes. He stays with us for the next three years.”

So, no chance for Esteban to get into a Mercedes seat before 2025! But he probably isn’t too bothered about that now he has one of the longest contracts on the current F1 grid. That’s job security we’re all very jealous of!

Extremely happy to announce I will continue with @AlpineF1Team for 3 more years, I’ve been part of the team for a long time but i’m very much looking forward to write more memories together🔥 #EO31 pic.twitter.com/9fCDKCqh3b

The way Alpine talk about him, they definitely back their decision to build the team around Esteban, with Rossi even comparing him to Alain Prost!

“He’s a great fine-tuner. He reminds me a lot of Alain. He’s very good at extracting the maximum out of the car, and it shows. He’s constantly proving it. He’s damned fast too. You give him any car he’s fast, and he shows it every qualifying.”

“Esteban is arguably a top-10 driver minimum, so we don’t make a big mistake here. For me, it was a no-brainer. It’s part of a long journey, and Esteban fits into that mould quite well.

“We’ve seen enough of Esteban. We know he’s good. I don’t want to be yet again looking for another driver after two years. The recent past shows that it never really turns out the right way. You have a good driver, you want to keep him, so I think it’s good for us, good for him.”

Do you think signing Esteban until 2024 was a good idea? 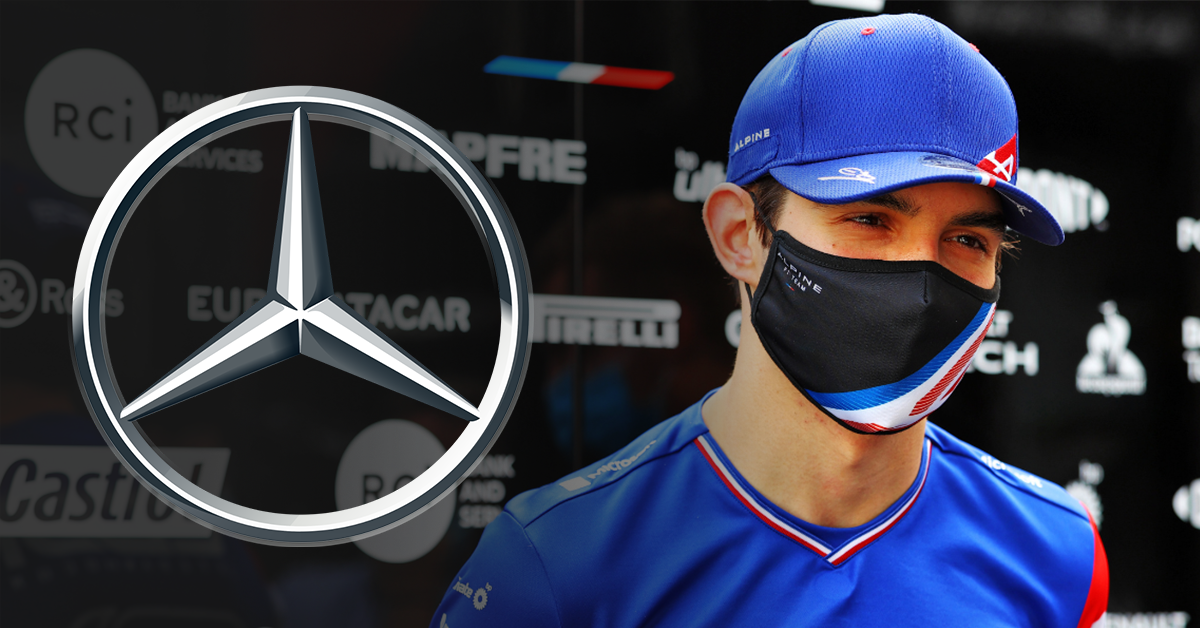