Mercedes Would Be Up For Starting A Haas-Style Technical Partnership With A Customer Team – WTF1
Skip to content
×
Formula 1 , News

The technical partnership between Ferrari and Haas may have some controversy surrounding it, but it does help a small outfit like Haas to compete against teams with vastly more in terms of resources.

Although the Ferrari-Haas situation isn’t especially popular with some of the other midfield teams, Mercedes has said that it would be willing to help out one of its customer teams with a similar partnership if they wanted. Toto Wolff said:

“I think we have seen that the system between Ferrari and Haas has worked, it has worked for both. It’s an interesting revenue filler for Ferrari, and I think in terms of synergies, there is a lot you can work on, and it has functioned for Haas.

As things stand, Force India currently uses the Mercedes power unit and gearbox, with Williams just using the gearbox. A more involved collaboration would involve the teams buying more parts (such as suspension assemblies) from Merc, cutting down on the time and costs involved for the customer teams to make those themselves.

Williams has already said it’s not interested in doing anything that would detract from its status as a fully independent constructor, although apparently Lance Stroll’s dad is keen for the team to enter such an agreement with Mercedes.

If any agreements did happen, however, it probably wouldn’t make any real difference for a good few seasons, although Wolff said Mercedes would probably able to begin such a deal as soon as next year.

“We can do something for 2019. We have certain capacity. It would be a long-term project and not something where you can expect a huge impact for 2019. You need two or three years to ramp up.”

So, it could start to work just in time for the 2021 regulations, which would be great. Assuming Mercedes (and Ferrari) decide to stay in F1, anyway. Then it’d suck for their customer teams, which would suddenly be left without some rather important bits of their cars… 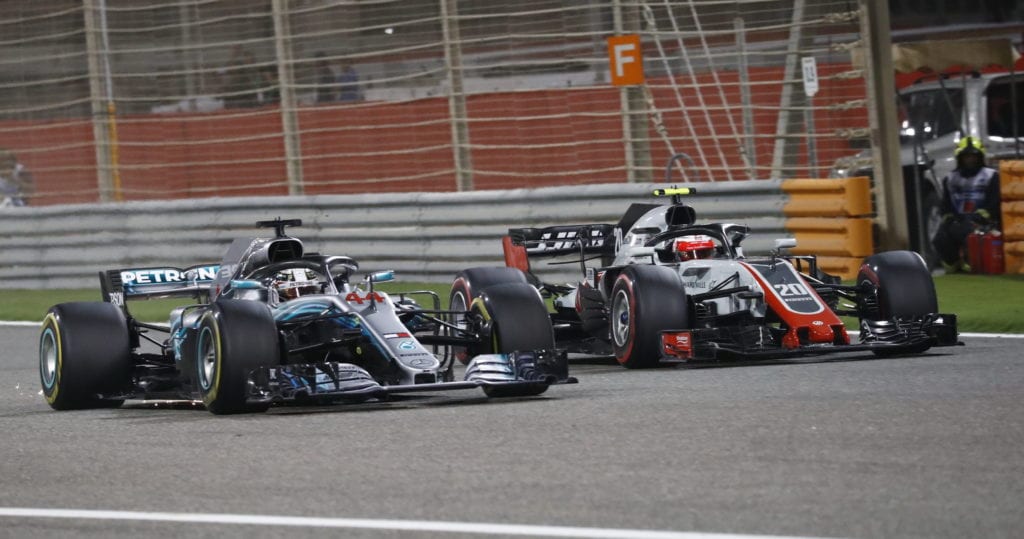