Michelin Has Turned Down The Chance To Become F1’s Tyre Supplier From 2020 – WTF1
Skip to content
×
Formula 1 , News

F1 opened up an opportunity for tyre manufacturers to bid for the chance to become the sport’s official tyre supplier from 2020-2023. French giant Michelin was considering the opportunity but has decided against it, citing both the need to produce a tyre for a just single season before the wheels are made bigger in 2021, and the FIA’s desire to make tyres that improve ‘the show.’ An official statement read:

“It is well known that Michelin is already engaged in a wide range of world-class motor sports such as MotoGP, WEC, WRC, Formula E and more. This unique and very broad portfolio corresponds to the vision of the Michelin Group: indeed Michelin is competing to innovate for the benefit of its customers and sustainable mobility.

“As far as Formula 1 is concerned, we have received the technical specifications on which the FIA call for tenders has been issued and we have studied it carefully. Michelin’s recommendations for a switch to 18-inch tyres, as in Formula E, have been taken up by the authorities, which we are delighted about.”

“However, the demand for the supply of 13-inch tyres for the 2020 season alone, as well as the deterioration of performance as a part of the show, goes against our principles of efficient resource management and respect for the technology of a sustainable tyre.

“Michelin has therefore decided to refrain from any response to this invitation to tender and will continue to follow, in conjunction with its governing bodies, the developments of Formula 1 in the coming years.”

It seems that the artificial deterioration of the tyre is a big turn-off for Michelin. Pirelli has willingly implemented this at the request of the FIA in a bid to vary race strategies. The downside of this over the years has been the emphasis this puts on ‘in-race management’ when drivers must consider looking after their tyres at the cost of pushing flat-out.

With F1 failing to lure Michelin into the sport for 2020 Pirelli looks likely to remain in the sport (though Korean brand Hankook has previously expressed an interest) and it’s likely that the emphasis on degradation will, too. 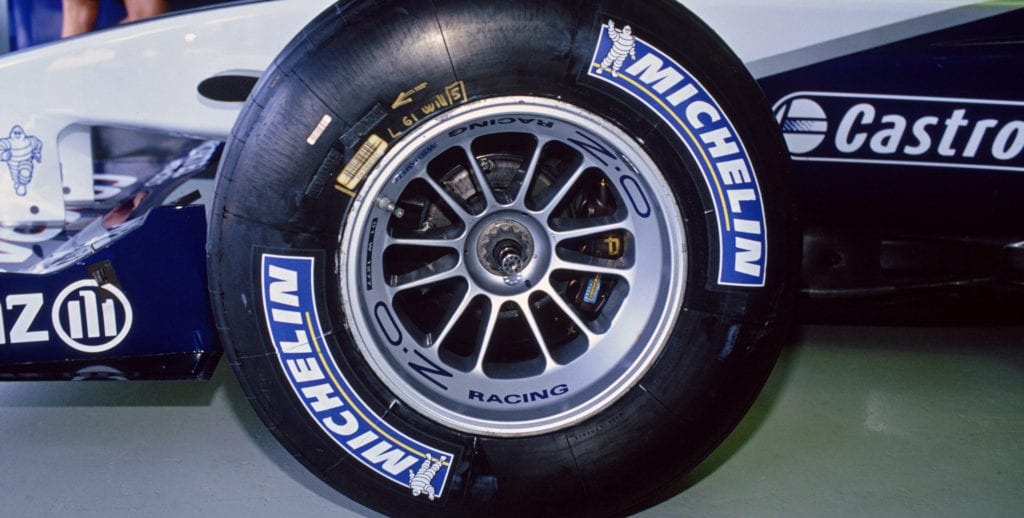