It’s not like there was much doubt after his stunning form at the last few rounds, but he’s only gone and won one of the most prestigious junior titles out there!

He could have won it in the first race of the weekend but ended up finishing down the order after making early contact with teammate Marcus Armstrong. But with title rival Dan Ticktum starting 15th and Schumacher on the front row, the door was open for him to secure the title with ease.

After challenging leader Juri Vips early on, the pressure appeared to get to Schumacher a little bit as some minor errors dropped him into the clutches of Ralf Aron. From then on things settled down and although Ticktum fought through the field to finish seventh, Schumacher crossed the line in second (behind race winner Vips) to win the championship – something you would never have guessed halfway through the season.

It means Mick follows in the footsteps of his father, who himself claimed the German F3 championship in 1990 (full-on European F3 wasn’t a thing then).

Speaking of which, it also makes him the last driver to win the FIA European F3 title. From next year, GP3 will become international F3 as European F3 takes on a different identity. Schumacher winning the championship puts him in good company, too: past champions include Esteban Ocon, Lando Norris, and Lance Stroll.

The likes of Max Verstappen, Charles Leclerc, Antonio Giovinazzi and George Russell have also all had big success in the series – and all of them (we’re still in denial about Ocon being left out when the music stops) will be in F1 next season.

Given his form this season, you have to imagine it’ll only be another year or two before Mick Schumacher has the chance to join them. 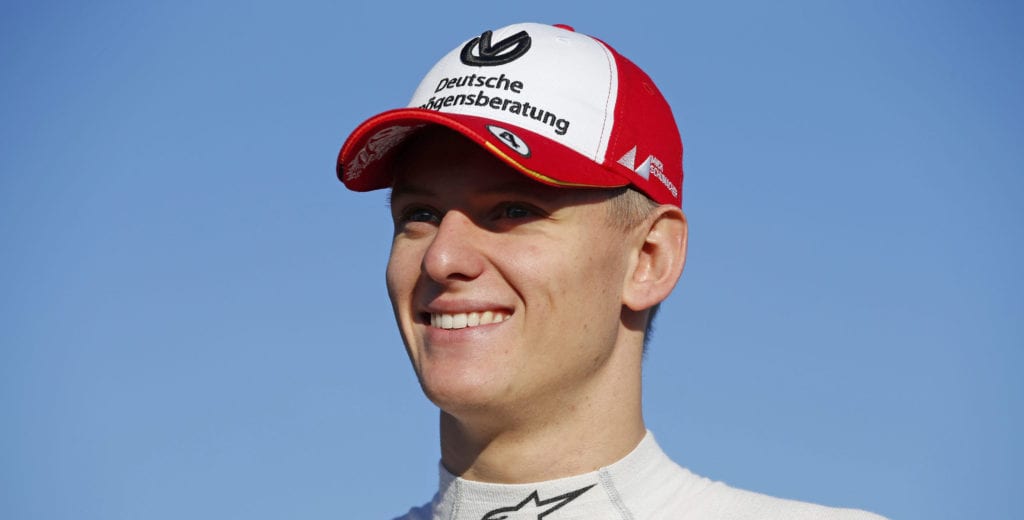