Mick Schumacher To Drive Benetton B194 At Spa As Tribute To His Dad – WTF1
Skip to content
×
Formula 1 , News

Michael Schumacher’s son Mick will drive his title-winning Benetton B194 from the 1994 F1 season to mark 25 years since his first F1 win.

The seven-time F1 champion went on to become the sport’s most successful driver, and claimed his debut victory in the sport at the 1992 Belgian GP.

He went on to score 91 wins in total during his F1 career and 68 pole positions, the latter record could be matched this weekend if Lewis Hamilton secures pole.

Mick, who is currently racing in European Formula 3 with Prema, tested the car out at Spa earlier this month to prepare for his demo run.

The B194 is usually on display at the Michael Schumacher Museum but has been let loose for Mick’s test and Belgian GP demo.

According to the BBC, family spokesperson Sabine Kehm said it was not possible to run the race-winning 1992 Benetton because of mechanical and insurance issues.

Kehm confirmed that the demo run to mark the 25th anniversary of Schumacher’s first win will go ahead on Sunday morning, prior to the race.

Mick will be at the wheel of the B194, which Schumacher took eight wins in on his way to his first F1 title victory. 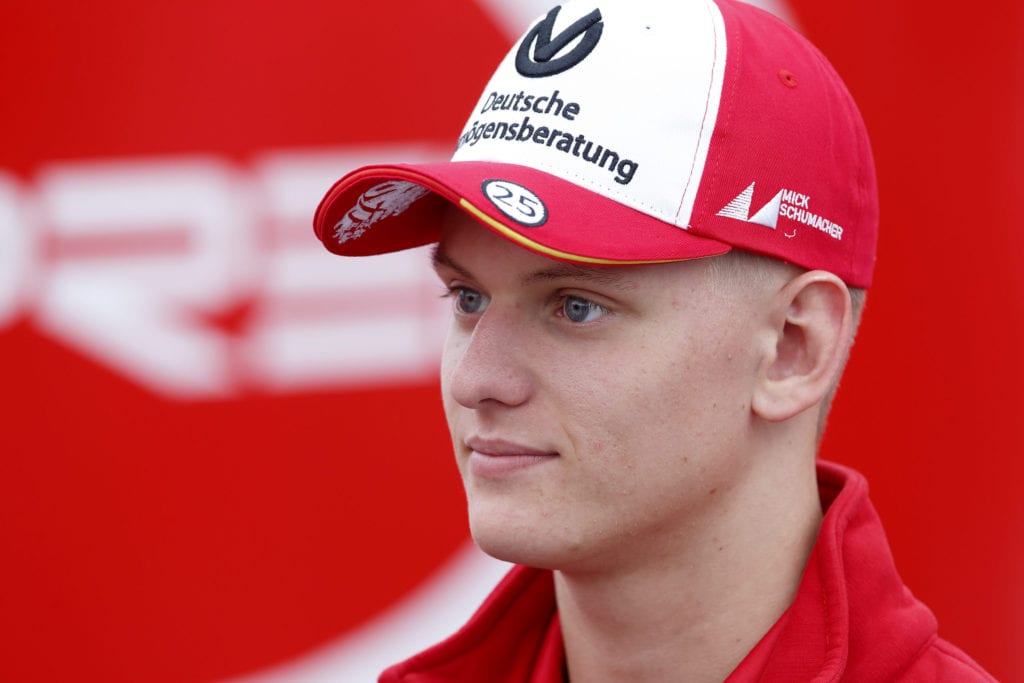