The F1 legend is continuing to fill his F1 sabbatical with all sorts of interesting things, like being in Nico Rosberg’s vlogs, driving a McLaren F1 around Laguna Seca and preparing to race a GT3 car at Suzuka.

Now he’s stepping on Lewis Hamilton and Jacques Villeneuve’s patch by getting into the music game – well, sort of. He has a starring role in the video of Finnish rap duo JVG’s new song ‘Frisbee’, in which he dons some rather questionable 1970s clothing and plays the role of some sort of team manager.

My first ever music video appearance with great friends #JVG. Thanks @GalleVille and @vonBrandefelt, super fun! Check the video from the link: https://t.co/b5bWwEMTVK @KNIGHTRYDAZZ pic.twitter.com/Ud86YMeuan 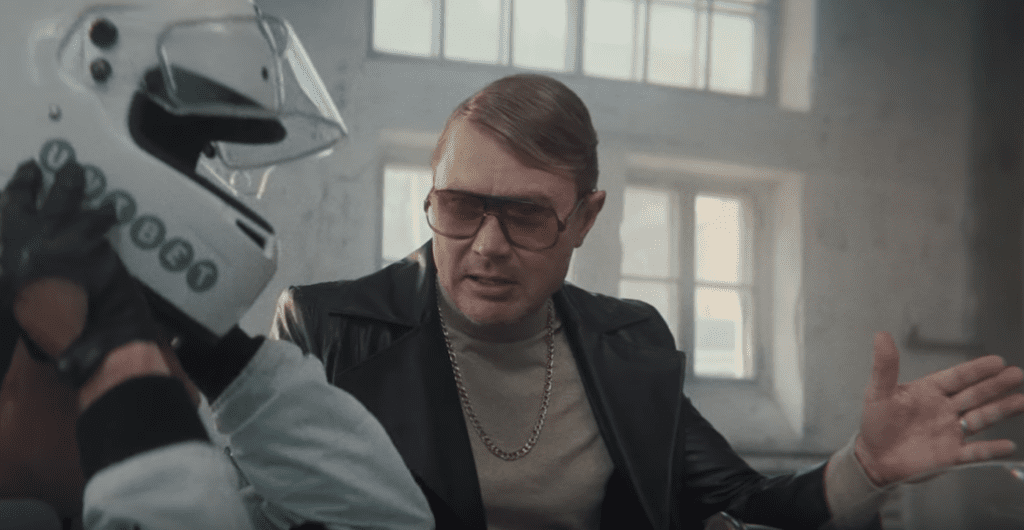