Monaco Could End Up Changing The Track Layout In Future – WTF1
Skip to content
×
Formula 1 , News

Monaco Could End Up Changing The Track Layout In Future

Prince Albert II, the prestigious Automotive Club of Monaco and it’s government are all toying with the prospect of altering the track layout of the Monaco Grand Prix from 2025 should the construction of the new ‘Portier Cove’ area in the city offer such an opportunity.

Prince Albert wanted to express that it isn’t a plan set in concrete, but could offer the opportunity to change the layout of the track. Speaking to Forbes, Prince Albert said:

“We always look, every once in a while, at different possibilities of extending the track, and certainly something to think about is that we are building the new land extension. There are no plans or anything yet, it is just in the back of all of our minds – people in the Automobile Club but also in the government – that there could be.

“I am not saying that it will happen necessarily, but at some point we are going to put our minds together and say, how can we not only improve this, but how can we make it a little more exciting by maybe changing the course slightly?”

The new area is being built on reclaimed land and will house some of the most expensive real estate in the world, which would add to the feel of glamour and glitz that surrounds the jewel on the F1 calendar.

Although the circuit doesn’t compliment overtaking, the challenge it offers usually makes up for it. There’s nothing quite like watching F1 cars whizz around the streets of Monte Carlo, the noise bouncing off of buildings as people watch from balconies, whilst drivers experience a tunnel vision effect around the track’s many iconic landmarks.

A small change in the layout might serve to refresh the circuit enough to provide some passing opportunities and make it feel like a new challenge, but still with the Monaco constants that make the racing so unique. 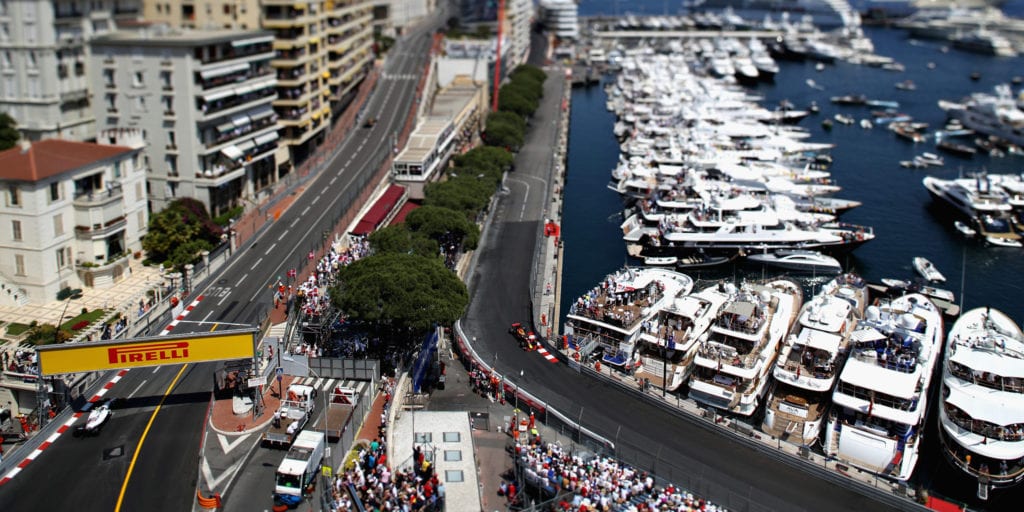