Monaco Was NBC’s Most Watched F1 Race Ever In The US – WTF1
Skip to content
×
Formula 1 , News

Last Sunday, the 28 May, was a bumper day of racing for motorsport fans all over the world – with F1’s Monaco GP and the Indianapolis 500.

Two races in motorsport’s ‘Triple Crown’ taking place on one day basically makes it feel like Christmas for any racing fan, there really isn’t anything else to compare it to.

The 2017 Monaco GP wasn’t particularly exciting, with a fairly processional first half before Jenson Button’s dive-bomb move on Pascal Wehrlein started to spice things up.

But the iconic event was viewed by quite a few people, in fact, it had the largest audience for an F1 race since NBC took over broadcasting the sport in 2013.

It started at 8:00am too, so that’s quite an achievement, and was shown on the main NBC channel, as well as online and in the NBC Sports app.

Whether it’s helped by the fact the Indy 500 takes place on the same day, we’re not sure, but it’s certainly encouraging for F1 and its popularity in the US.

Previously, the highest audience viewership was for the Monaco GP four years ago at 1.41m. Plus, when you look at Total Audience Delivery (on NBC and digital), the 2017 figure rises to 1.53 (up 14% on last year).

Sports Media Watch reports that NBC claims it is the most-watched live F1 race in US television, but “that was based on fast-nationals that were 5% higher than the final viewership total”. 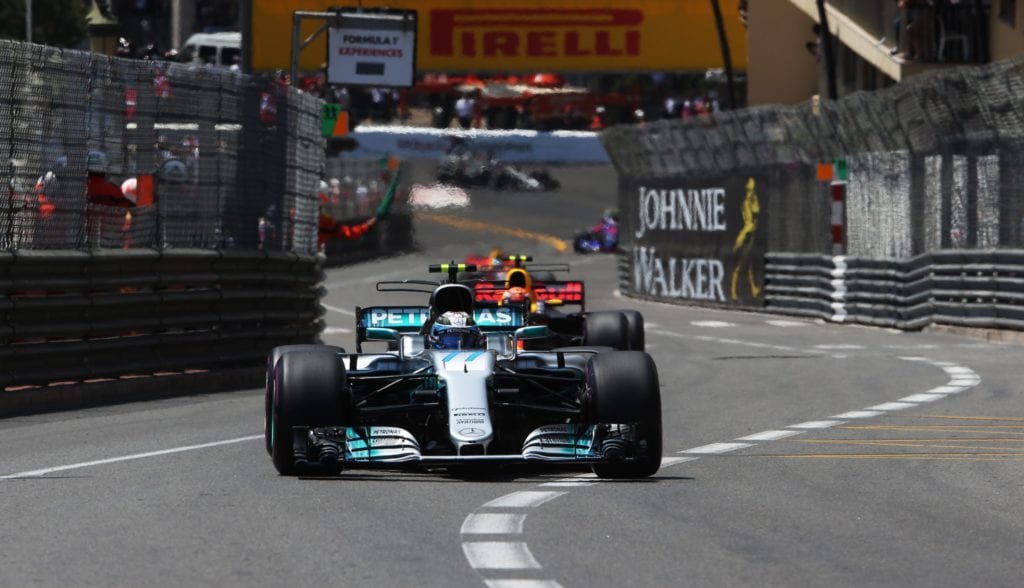