Montoya Will Make His Debut At Le Mans This Year – WTF1
Skip to content
×
Endurance , News

Montoya Will Make His Debut At Le Mans This Year

All the attention is on Fernando Alonso’s efforts to become only the second driver after Graham Hill to complete the triple crown of motorsport, but Montoya is actually closer to achieving it. The two-time Indy 500 winner (2000, 2015) and Monaco Grand Prix winner (2003) will make his first-ever appearance at Le Mans this year, driving for the United Autosports team (yup, that’s the same team Alonso drove for at Daytona) alongside Hugo de Sadeleer and Will Owen.

If he wants to complete the triple crown, though, he’ll have to rely on a bit of luck (OK, a lot of luck), because he’s driving in the LMP2 class, not LMP1. Although last year’s race showed that an LMP2 car could realistically win the race overall, the increased LMP1 field for this year turns the likelihood of that happening from ‘very slim’ to ‘basically impossible’.

The 42-year-old is no stranger to endurance racing, having won the Daytona 24 Hours three times, and is also competing for Penske in IMSA this season. He said of his upcoming Le Mans debut:

“I’m very excited about the opportunity to experience Le Mans and I’m looking forward to joining United Autosports after they had such a strong finish at Le Mans last year. I’ve always watched the race so I’m very happy to finally be part of it. Hopefully we can have a shot at a win.”

Whilst that win probably won’t happen this year, it’s all good experience for if an LMP1 opportunity opens up for him in the future. Even so, Le Mans is certainly going to be unmissable this year with Alonso, Montoya, and – of course – Pastor Maldonado driving. There could be another big name competing too if Romain Grosjean can find a seat. 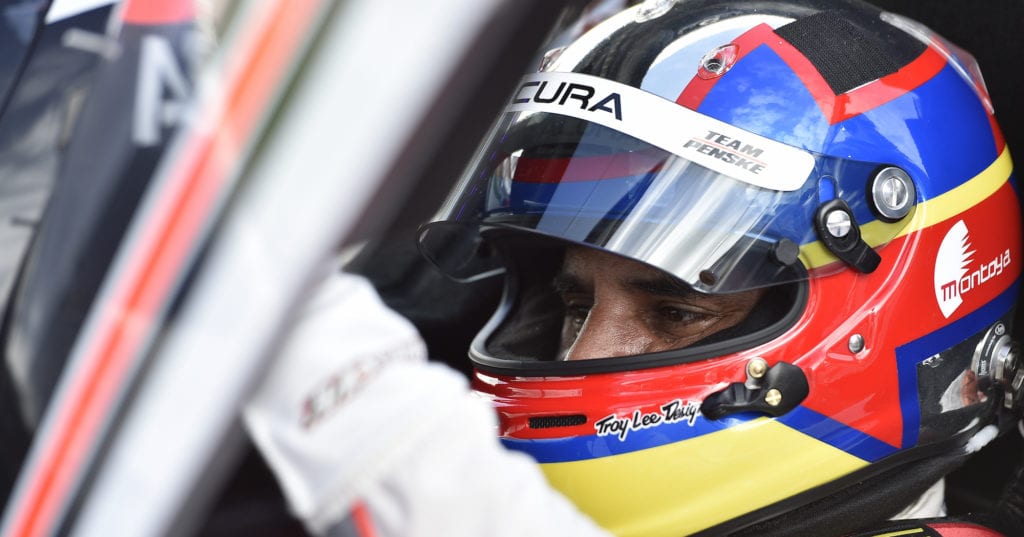