35-year-old Nicky Hayden has died, five days after being involved in a cycling crash. The American rider collided with a car in Rimini, Italy following the Imola World Superbike round.

Hayden remained in a critical condition during his time in intensive and tragically succumbed to his injuries today (Monday).

He first competed in MotoGP in 2003 and will be best remembered for ending Valentino Rossi’s five-year-winning streak in 2006, with Hayden taking the title in the final round at Valencia.

The motorsport world has taken to social media to remember the 2006 MotoGP champion.

A sad day for all of us: Nicky Hayden has died after a cycling accident last week. Our thoughts and prayers are with his family and friends. pic.twitter.com/N5MbbFBLfn

.@NickyHayden – a champion in our hearts forever. @IMS will miss you dearly. Thoughts and prayers to your family, friends and fans. pic.twitter.com/1M295AvSfY

Such a sad day, @NickyHayden was a true American hero and couldn't have been a nicer guy. #RIP69 🇺🇸 pic.twitter.com/cMFYgVDBiA 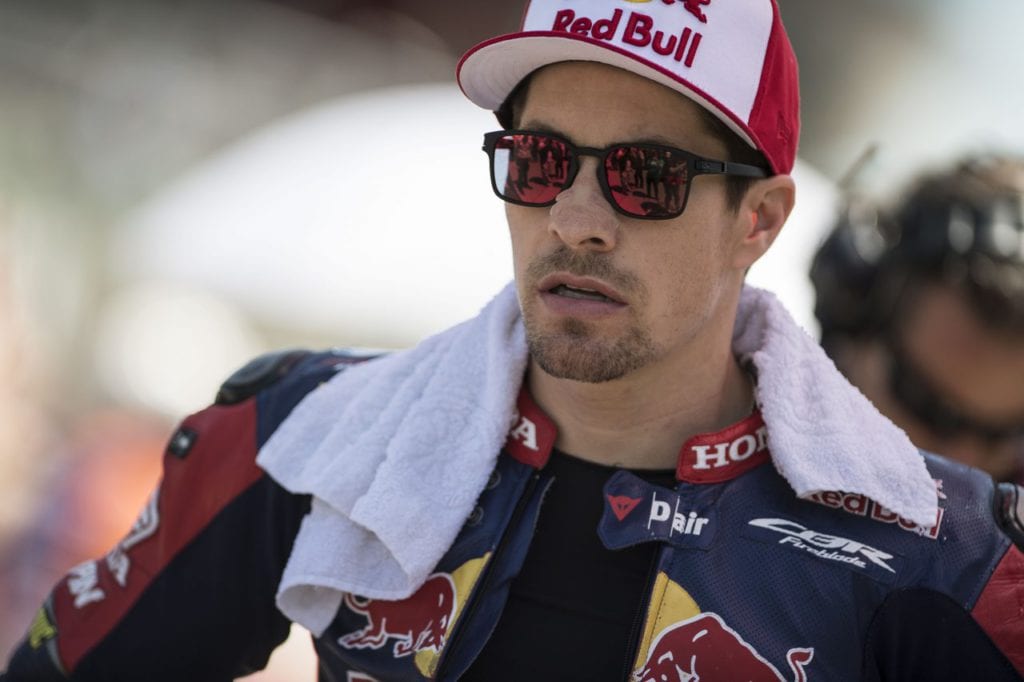