Motorsport Events Are Being Cancelled Left, Right, And Centre – But Not Formula 1 (Yet) – WTF1
Skip to content 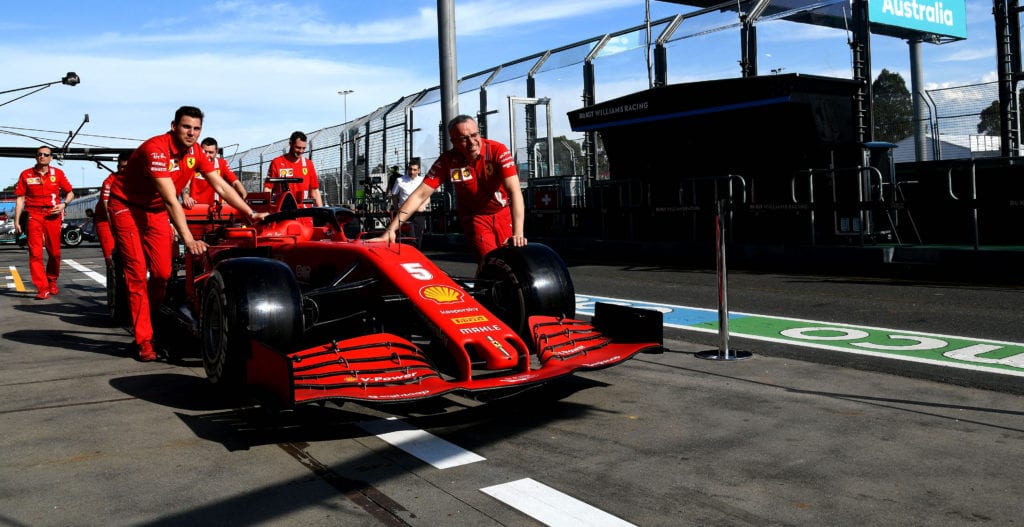 Motorsport Events Are Being Cancelled Left, Right, And Centre – But Not Formula 1 (Yet)

Formula E was the first major motorsport series to cancel an event due to Covid-19 when it struck the Sanya ePrix from its calendar. Since then, four more races have been postponed – Rome, Paris, Seoul, and Jakarta – and unless they can be rescheduled, it means that we’ll have to wait until June for the next race in Berlin and the season will be a paltry nine races spread over seven rounds.

MotoGP has been especially proactive. Only the Moto2 and Moto3 classes raced at the season-opener in Qatar last weekend (because they were already there) and the next three rounds in Thailand, the USA, and Argentina have not only been postponed, but already rescheduled to take place later in the season. The result is six races in seven weekends in October and November – a real slog for all the teams and riders, but the point is that decisions have been taken and solutions found in double-quick time.

The WEC has cancelled next weekend’s race at Sebring; World Superbikes has postponed its Qatar race and shifted its Jerez round to the end of the season; the first Super Formula round at Suzuka has been postponed; Blancpain GT World Challenge cancelled its first round in Monza (which has been replaced by an end-of-season event at Imola); a number of other smaller championships have also had to cancel or postpone events in the wake of the outbreak as countries around the world ramp up their efforts to contain the outbreak.

And what has F1 done? Well, it cancelled the Chinese GP. OK, it’s also been announced that the Bahrain GP will be held behind closed doors, but that was a decision forced by the local government and isn’t something that F1 itself has really publicised. The inaugural Vietnam GP at the beginning of April is under threat, with reports that if it is cancelled then there could be a second Bahrain GP held in order to compensate.

The Australian GP this weekend is going ahead (for now, anyway!) – coincidentally, Australia only announced travel restrictions once the F1 teams had arrived – but already some team members from Haas and McLaren have opted to self-isolate after showing symptoms, and the idea of getting together thousands of people from all around the world in the relatively confined environment of a race track is a rather questionable one.

The Australian GP already stands out in the wake of so many sporting cancellations and containment procedures being deployed around the world. Although the sport has made some efforts – the driver’s autograph session was replaced with a Q&A, media and TV sessions have been reduced, and the sport has ramped up screening and hygiene procedures – arguably, that’s not enough. Some of the drivers have even spoken out against the decision of the sport to carry on as normal – Kimi Raikkonen said it probably isn’t the right thing:

“I don’t know if it’s the right thing that we are here, probably not, but it’s not up to us, it’s not our decision. I think if it would be purely be all the teams’ decision we probably wouldn’t be here.”

The strongest words, however, came from the man whose words probably carry more weight than anyone else in the sport – Lewis Hamilton. During the press conference, he made a few suggestions as to why the race was going ahead:

“I am really very, very surprised that we’re here. I think it’s great that we have races, but for me it’s shocking that we’re all sitting in this room. So many fans here already today. And it seems like the rest of the world is reacting probably a little bit late.

“Already this morning, you’ve seen with [Donald] Trump shutting down the borders from Europe to the States, you’re seeing the NBA has been suspended, yet Formula 1 continues to go on.

“I saw Jackie Stewart this morning looking fit and healthy and well in the lift and some people as I walked into the paddock, some elderly individuals, it’s a concern for the people here. It’s quite a big circus that’s come here. So it’s definitely concerning for me.”

“Cash is king. Honestly I don’t know [why the race is going ahead’]. I can’t really add much more to it. I don’t feel like I should shy away from the fact, my opinion.

“But the fact is we are here and I just urge everyone to really just be as careful as you can be touching doors and surfaces, I hope everyone’s got hand sanitiser. And really, for the fans, I really, really hope that they take precautions.

“I was walking through and seeing as everything going ahead as normal like it’s a normal day, but I don’t think it really is. So I just hope everyone, all the fans stay safe. And I really hope we go through this weekend and we don’t see any fatalities or things come on in the future.”

“Cash is king”. Yikes. And the thing is, he’s probably not wrong. The F1 doesn’t want to cancel events because if it comes from their end, they lose out on the enormous fees organisers pay to host races and the revenues they get from broadcasters and advertisers.

It’s in Formula 1’s interest for races to happen, regardless of circumstances, so you’d think the ideal option would simply be to postpone races until later in the season. The problem is that doing such a thing requires approval from the teams, and they’re going to want a MotoGP-style situation with two triple-headers back to back, so chances are some of them would vote against it, they’d never happen, and the sport would lose money.

It’s worth pointing out that F1 isn’t the only championship pushing ahead with events. This weekend’s IndyCar race in Florida is still continuing as planned and, despite the fact that the WEC has cancelled its race, IMSA will still hold the Sebring 12 Hours next weekend.

Well, for the moment, anyway…

NB: This article was written before the news came out that McLaren was withdrawing from the Australian Grand Prix. 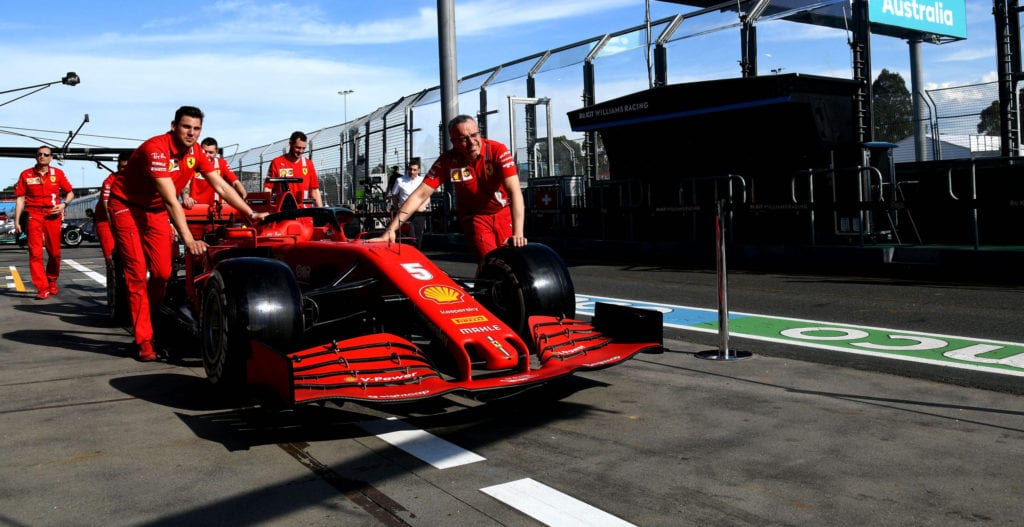