Nascar Is Setting Up An Official iRacing Championship For Its Drivers – WTF1
Skip to content
×
Gaming , Nascar

Nascar Is Setting Up An Official iRacing Championship For Its Drivers

The cancellation of the Australian GP (and other events) last weekend saw a couple of esports events set up in their stead – Torque Esports set up a four-race ‘all-star battle’ on rFactor 2 featuring a mixture of real racing drivers from multiple series and pro sim racers, while Veloce Esports did something similar on the F1 2019 game for its ‘Not The Aus GP’ race around Albert Park, featuring a diverse range of drivers from Lando Norris and Stoffel Vandoorne to Real Madrid goalkeeper Thibaut Courtois.

Both events proved extremely popular and plans are already afoot for more similar events to be run this weekend. Sim racing is the obvious antidote to the lack of real-life racing at the moment and Nascar has decided to grab a piece of the action – not as the result of a few drivers or esports teams banding together to host an event, but because Nascar itself has set up its own official interim series.

Nascar already has a prominent esports scene which some of the actual drivers compete in, but this is different. Called the eNascar iRacing Pro Invitational Series, it’ll feature drivers from across the three main tiers of Nascar competition – the Cup, Xfinity, and Truck series’.

Like pretty much every other major championship, Nascar has been put on hold until at least May due to the coronavirus pandemic forcing event cancellations. In a way, Nascar loses out more than other series though, because it races every weekend; seven events have been postponed.

To fill that void, the eNascar iRacing Pro Invitational Series will kick off with a race at the virtual Homestead circuit this weekend and continue throughout the hiatus period, which is currently scheduled to last until at least 9 May. Nascar VP Ben Kennedy said:

“Until we have cars back on track, the entire NASCAR community has aligned to provide our passionate fans with a unique, fun and competitive experience on race day. Our long-time partners at iRacing offer an incredible product and we are excited to see how many of our best drivers will stack up in the virtual domain of competitive racing.”

In the absence of real racing, sim racing is getting its chance to really shine and it’s great to see Nascar organising something so quickly.

As cool as it is to see the likes of Norris and Max Verstappen spending their newly-acquired free time doing plenty of sim racing, it’d be even better if F1 was to sort out something a bit more official. Maybe get a few F2 and F3 drivers onboard, come up with a mini-calendar and a championship table, and stream the whole thing on YouTube and Twitch. But given that it took them forever to cancel the Australian GP, we’re not gonna hold out much hope. 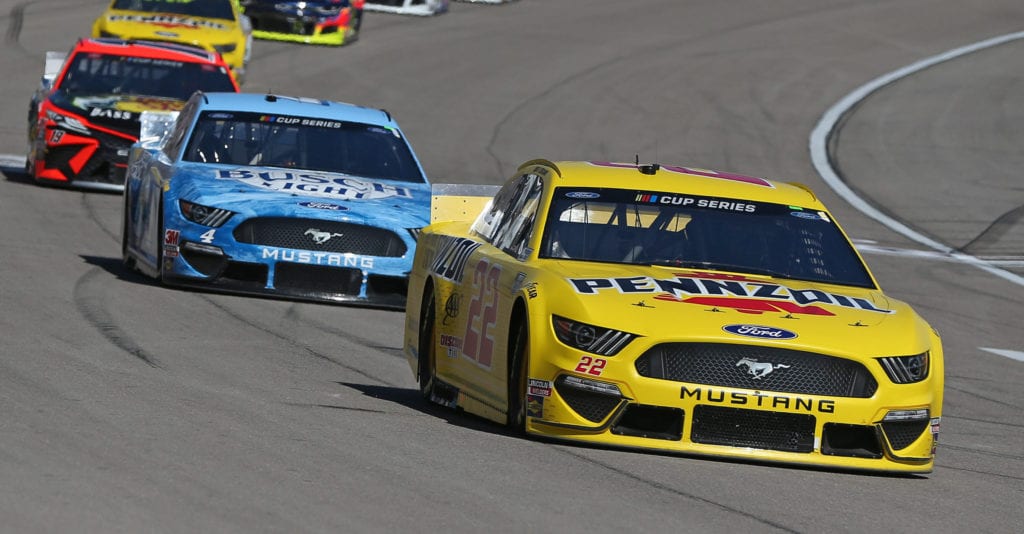