Netflix Are Producing A Film Where An F1 Driver Is Forced To Become A Getaway Driver – WTF1
Skip to content
×
Fun , News , WTF
16 comments

The love affair between Netflix and F1 continues, as it has been revealed that the online streaming service is to produce an original film starring John Boyega and Robert De Niro. Yep, seriously. Although the casting is already a little strange, the plot takes things to another level when an F1 driver is forced to become a getaway driver. Netflix, you have our attention.

The production details are still relatively unknown, but looks set to follow an ‘F1 racing prodigy who is forced to become a getaway driver to save the only family he has left’. It has the working title ‘The Formula’ and doesn’t yet have a launch date.

We’re not sure why Netflix couldn’t just create a movie about F1 but hope that this exciting instalment is loved by fans worldwide.

Set to be directed by Gerard McMurray, the all-star cast currently consists of Star Wars’ John Boyega and acting royalty Robert De Niro according to Deadline who first reported the news.

This is not the first time motorsport has met Hollywood, but it does leave us wondering if this newest addition will have the success of films like Grand Prix, or be more of a flop like Talladega Nights. God bless you, Ricky Bobby; shake and bake.

It does leave us wondering if you had to select a current F1 driver as your getaway driver, who are you choosing? Let us know in the comments below. 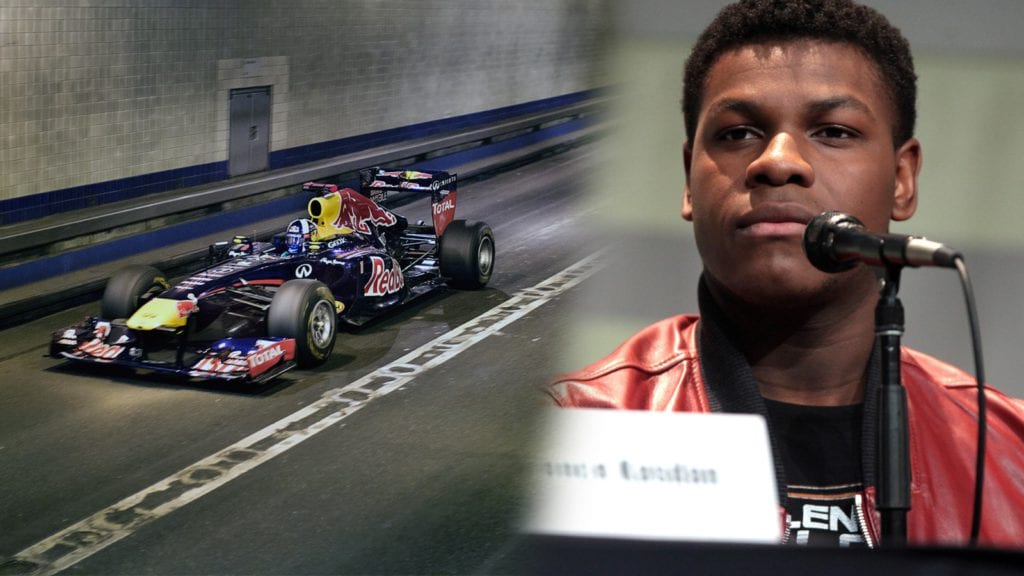