It’s not exactly a big surprise that Drive to Survive is coming back for a second season – if you watch closely during shots in the paddock and during things like the drivers’ parade, you can sometimes see the film crew. Besides, Toto Wolff had already kinda given the game away when he said that Mercedes would be taking part in the second season.

It’s now officially official, however – not just the fact that there will be a second series and that Mercedes will be in it, but also that Ferrari is getting involved as well, with a press release confirming that “all 10 teams will join the line-up”.

“We are thrilled to once again be working with Netflix on the second series of Drive to Survive. It is a truly unique series which allows fans to see the unseen side of F1, showcasing the personalities and emotions each team and driver goes through, both on and off the grid. Drive to Survive has enabled us to reach an entire new fanbase globally and partnering with Netflix for a second season ensures we are continuing to put fans at the heart of what we do, making the sport more open and accessible to all.”

After the success of the first series, a follow-up was always going to be somewhat inevitable. And with some of the bizarre stories that have been going on this year – in other words, the whole Rich Energy saga – there’s sure to be plenty of things for the episodes to cover. And as great as it was that the first series was able to focus on the midfield, having Mercedes and Ferrari involved this time around can only be a good thing. 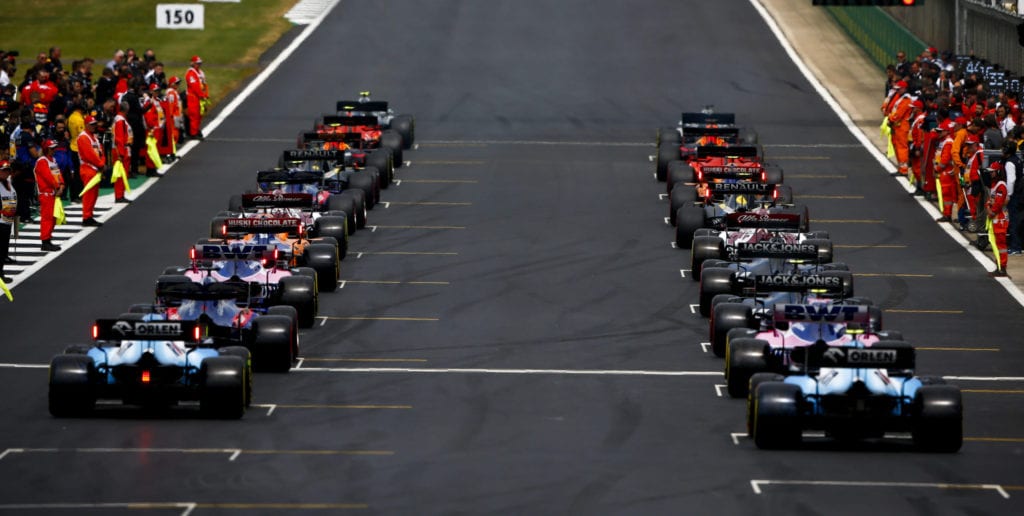