Netflix Are With Mercedes This Weekend And We All Know What Happened Last Time – WTF1
Skip to content
×
Drive To Survive , Formula 1

Mercedes are literally unbeatable in Russia. Not only have they won every single F1 race at Sochi since it joined the calendar in 2014, but they even won the Russian Grand Prix when it took place 1913 and 1914. Yep, they are unbeaten in over 100 years!

This Sunday could see Lewis Hamilton equal Michael Schumacher’s all-time win record of 91 race victories, and we say ‘could’ there’s surely nothing that could stop it from happening.

*Netflix has entered the chat*

Ah yes, Netflix. Drive to Survive Season 3 is happening this year despite these strange times and they’ve chosen Sochi to film with Mercedes.

With their unbeaten run in Russia, they’re surely going to capture the moment where Mercedes can celebrate a one-two finish and Hamilton match Schumacher’s illustrious win record…

Everyone: Mercedes have a perfect record at Sochi. @Netflix: Hold my camera… 🙃 pic.twitter.com/XOUsUHcX7F

Oh yeah, the last time Netflix joined Mercedes was Germany. Remember that one?

Maybe it won’t be such an easy victory after all. 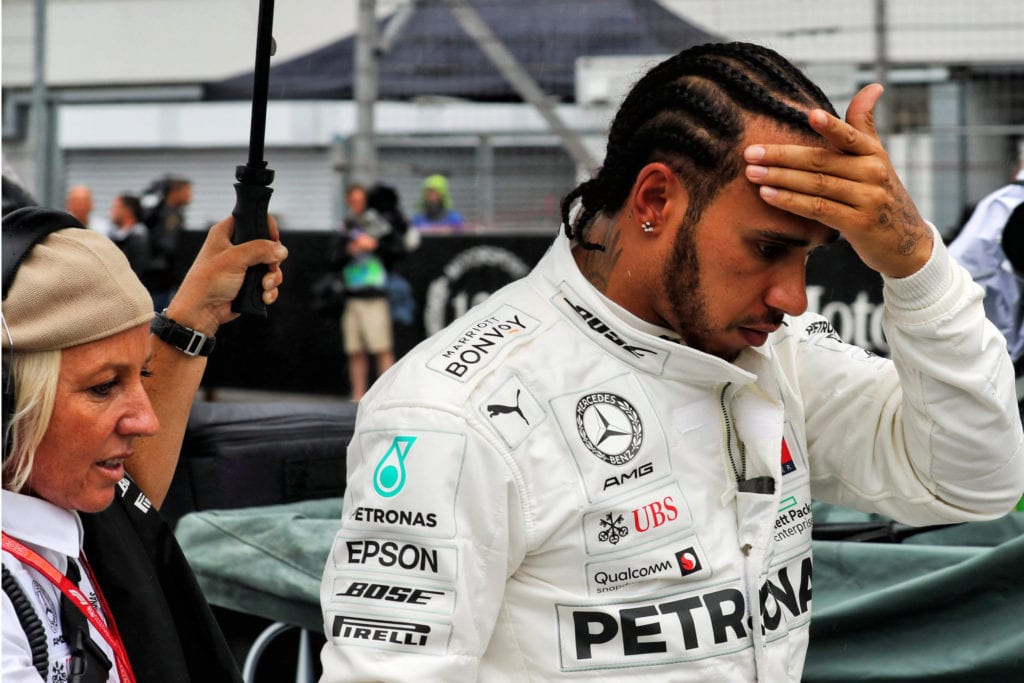