In the past any type of race using public roads had to be approved by the UK Parliament, but an amendment to the Road Traffic Act now puts the power with the UK’s motorsport governing body, the MSA (Motor Sports Association).

Although any event will still have to meet with the approval of any local councils, the new law makes it much easier for events to be set up, which could see a whole host of proposals being put forward.

The government say they hope the change will benefit the economy, both in terms of tourism and the motor sport industry. The MSA agree, with their chief executive Rob Jones saying:

“This is something the MSA and the wider motorsport community have pursued determinedly for many years. We can now take motorsport to the people, and in turn those local hosting communities have the opportunity to benefit from the economic boost that these events may provide.”

There’s already plenty of demand for street races in England. Formula E lost it’s British round after the agreement to race in Battersea Park was terminated last year, and the series has since said it would love to host an ePrix somewhere in London.

Another event that could be set to return is the Birmingham Superprix, an event that was massively popular in the late 1980s and held rounds of the BTCC and International Formula 3000, among others. The revival of the Superprix has already got a fair bit of support, and with such a huge motorsport scene in the UK you can bet there would be plenty of championships wanting to be a part of it.

But of course the big rumour this new legislation is going to spark is whether or not there’ll be an F1 race in London. Ever since a demo took place in the capital back in 2004 it seems like talk of a London Grand Prix crops up on a yearly basis, usually whenever the BRDC says that Silverstone is in trouble.

This new law will definitely make the rumours of an F1 race in London slightly more credible, but in truth we’re probably no closer to seeing it happen. And if it does ever happen, chances are it’ll be way, way in the future. 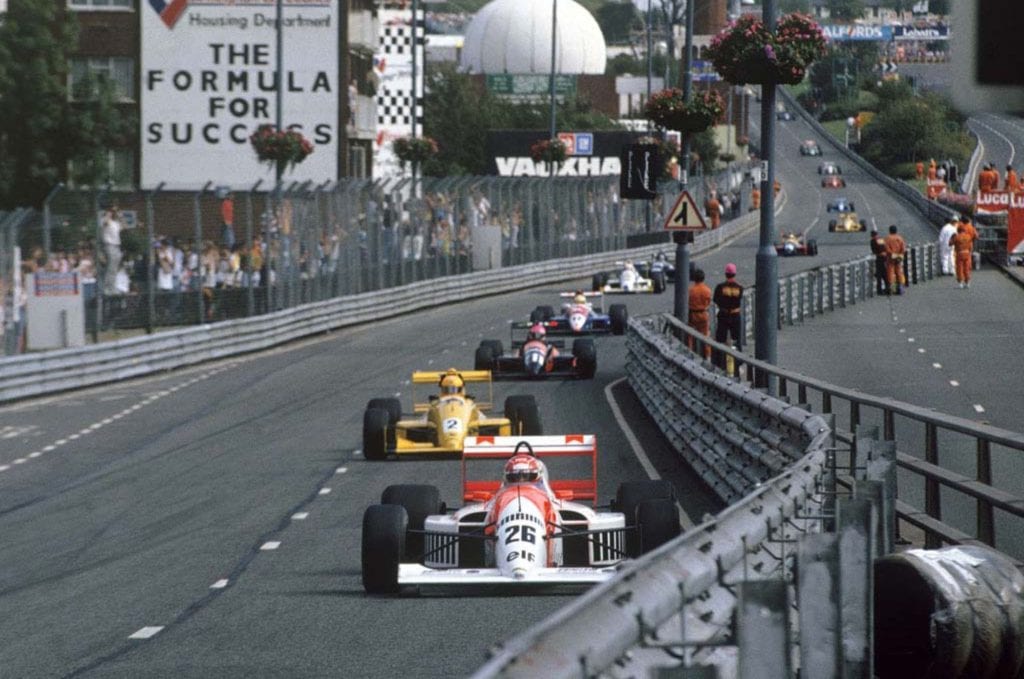