Next Year’s Pre-Season Tests Could Take Place In Bahrain Instead Of Spain – WTF1
Skip to content
×
Formula 1 , News

It’s logistically ideal to have pre-season testing take place somewhere in Europe, what with the majority of teams being based in the UK. But the Circuit de Catalunya was resurfaced in a way that prompted Pirelli to bring a special new tread to the race weekend, and this new surface isn’t going to be representative of the majority of tracks on the calendar. That makes it an irrelevant venue for a pre-season test that aims to give teams a foothold on the machines they are running.

On top of that, cold weather and even snow in Spain prevented some running this year, and an attempt to add extra testing days to compensate was vetoed by some teams.

To prevent a hampered pre-season, moving all winter testing to Bahrain is being considered. The conditions in Bahrain would be beneficial, the only issue one of cost for teams needing to fly out parts as the testing takes place. However, to compensate for the added distance, Liberty Media is offering to cover some of the extra freight costs that would be involved.

The Sakhir International Circuit has hosted F1 testing before, notably between 2006-2009 and recently in 2014, but only as a compliment to other testing locations throughout these respective seasons.

Test sessions are vital for extracting data and early on in the season, can determine whether a team gets off to a good start or not through understanding how each aspect of the car behaves and ironing out any gremlins. With in-season test sessions set to be cut next year, teams will want the tests that do happen to allow for relevant, uninterrupted running, and Bahrain seems to be a more representative venue of choice for the moment. 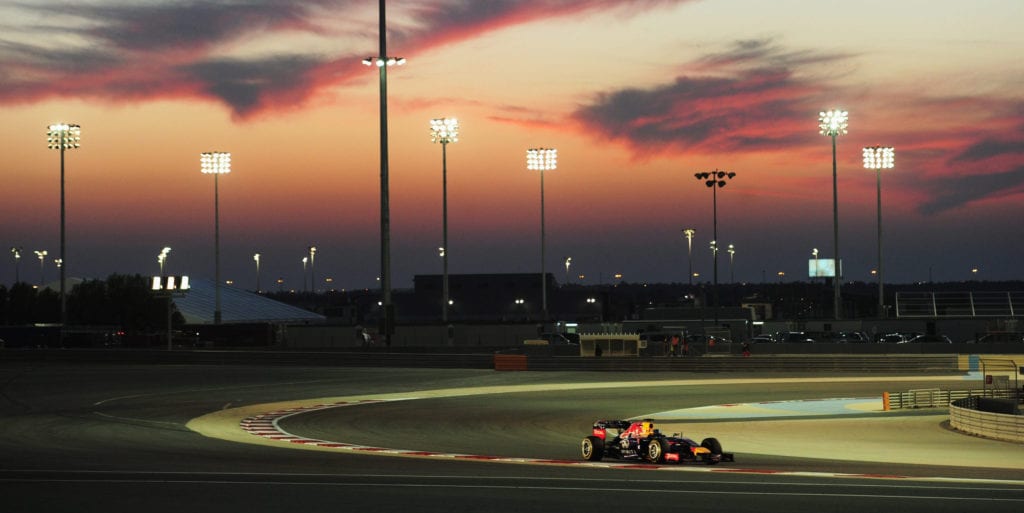