The FIA has announced its provisional 21-race calendar for the 2018 Formula 1 season, and lets just say it’s a pretty crowded schedule.

For the first time in F1 history there will be three races in three weekends as the French, Austrian and British Grands Prix will all take place between June 24 and July 8. That’ll be a nice relaxing time for the teams then…

With both France and Germany returning next year it was always going to be a problem trying to cram them both into the already-packed European season, but even so, having three races back to back is something of a surprise. Still, at least they’ve managed to avoid the clash with Le Mans again!

The Malaysian GP is confirmed as being off of the calendar, whilst China and Singapore are currently listed as “subject to confirmation”, although it’s expected that both will remain.

“We wanted to finalise next season’s calendar early, so that all our stakeholders would have more time to prepare and we have managed it, thanks in part through working closely with the FIA. The number of races has increased by one compared to the current season. We received numerous requests from those wishing to host a Formula 1 Grand Prix but we wanted the existing promoters to feel that we are putting all our efforts into ensuring that each race is a special event, so that the fans, our most important stakeholders, can enjoy a unique and unforgettable experience.

The number of back to back races highlights one of the problems of an ever increasing calendar. And if Liberty Media sticks to its goal of having 25 races by 2019 it seems that organising a viable calendar could be about to become even more difficult. 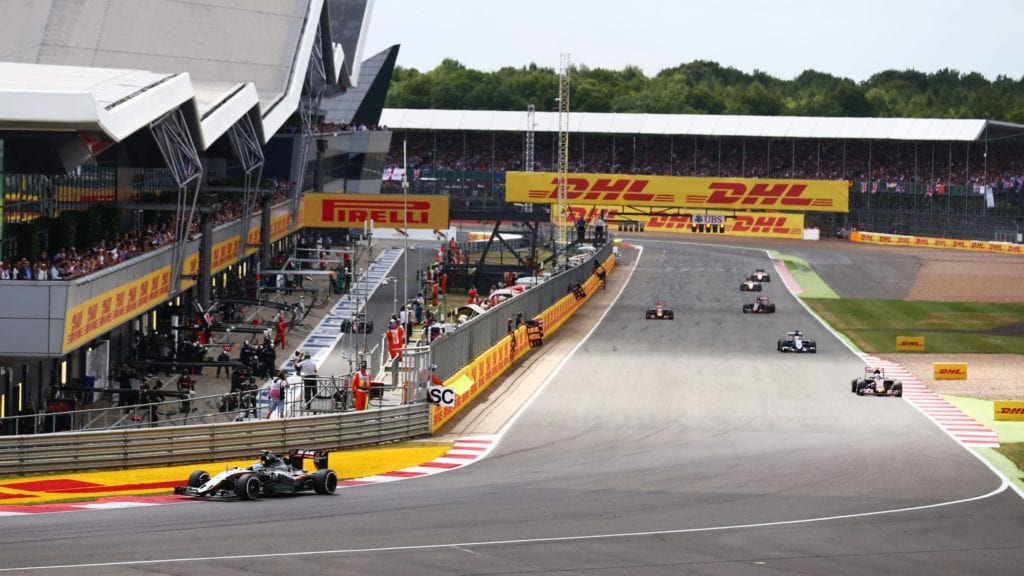