IS THIS A DREAM? IS THIS REAL LIFE? Nicholas Latifi managed to finish FP3 fastest of the field when he put down a stunning lap in the final moments of the Saturday practice session.

What a moment that was, with the local crowd going absolutely wild – mind you, so did we!!

“I was wondering if that clapping was for me,” the Canadian said when he crossed the line fastest. Stop, Nicholas, that’s so fricken cute.

“I was wondering if that clapping was for me,” Latifi says as he finishes the session fastest 🥹🥹🥹 #HungarianGP pic.twitter.com/sLkkt9xSAa

With the session being wet and plenty of drivers making the switch between full wet tyres and the intermediates over the hour session, Goatifi chucked on a set of inters during the last few moments and went fastest in both the first and second sectors!

His teammate Alex Albon was also on a charge, slotting his Williams into third, causing Charles Leclerc to be in a Williams Sandwich. 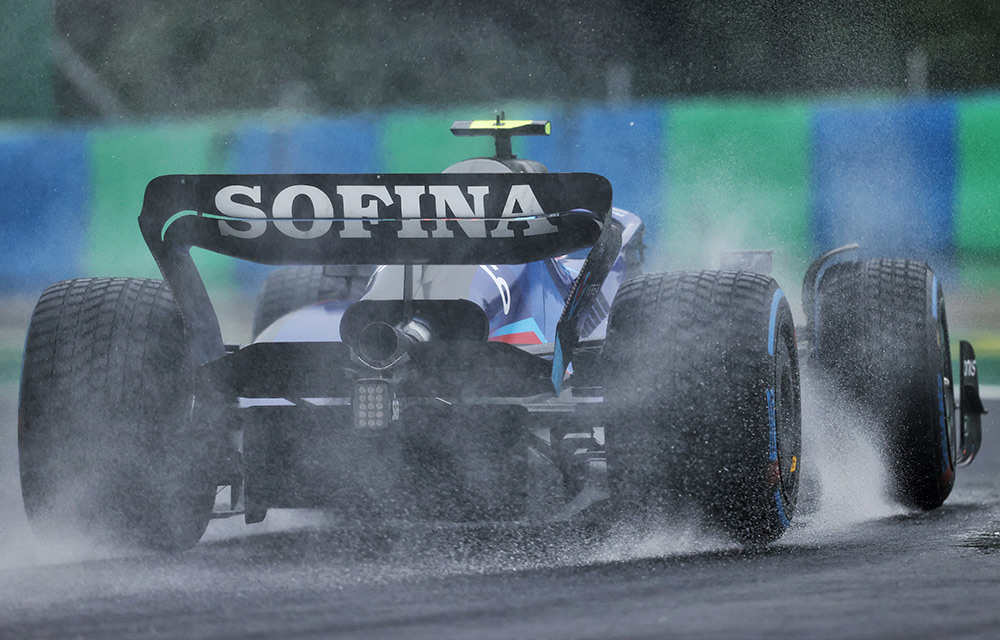 “****. Inters also?” Leclerc said, who was also on the inters at the end of the session.

It wasn’t the first time we’d seen real promise from Latifi in FP3. He’d also set the fastest first sector before Sebastian Vettel caused a red flag by crashing his Aston Martin into the barriers.

What a day. GOATIFI reigns supreme 🙌 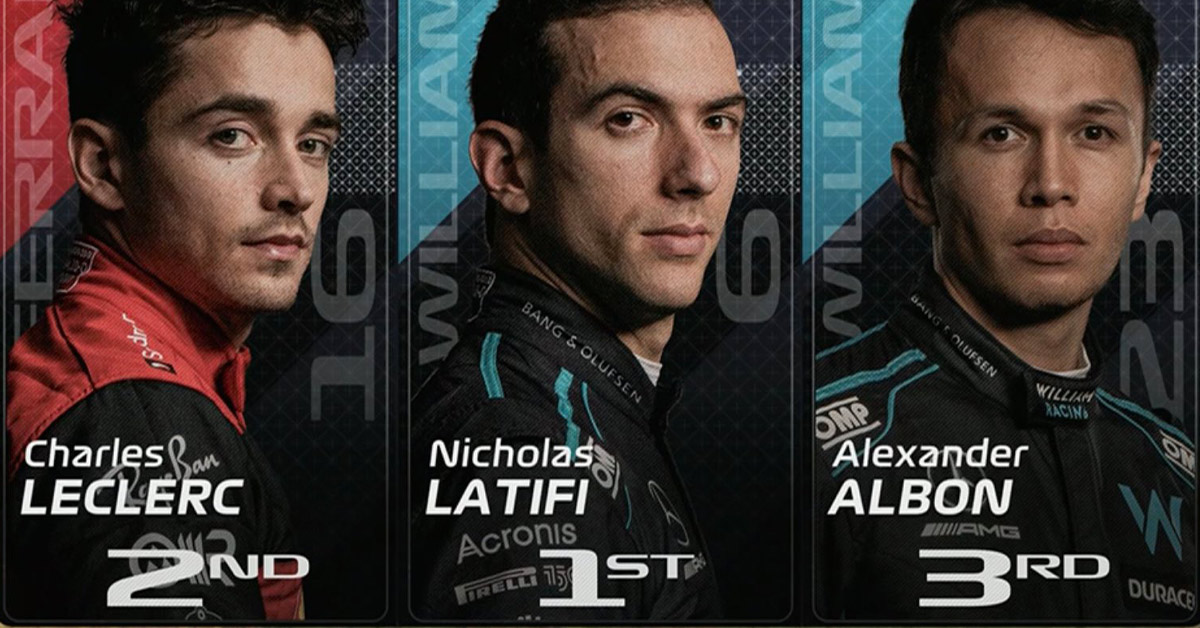