Niki Lauda Is Back In Hospital After Contracting The Flu – WTF1
Skip to content
×
Formula 1 , News

Niki Lauda Is Back In Hospital After Contracting The Flu

Niki Lauda had a nasty health scare in August last year when he required an emergency lung transplant. Though the operation went well, he had to remain under observation in hospital for several weeks and was unable to return home until October, where he’s since been recovering at home.

Unfortunately, according to reports from Austria, Lauda became ill again during a winter vacation in Ibiza, this time contracting the flu. He had to be flown back to AKH Wien in Vienna – the same hospital where he received his life-saving treatment last year – and has been placed in intensive care. The flu can be a nasty illness and given the nature of his surgery earlier in the year, doctors are said to be taking extra caution.

Prior to this hospital admission, Lauda was expected to return to his role as Mercedes’ non-executive chairman for 2019 and be back attending races. Given this latest setback, it’s unknown whether or not those plans will now be affected.

We wish him the very best and hope to see Niki, his forthright opinions, and his trademark red cap back on our screens soon. 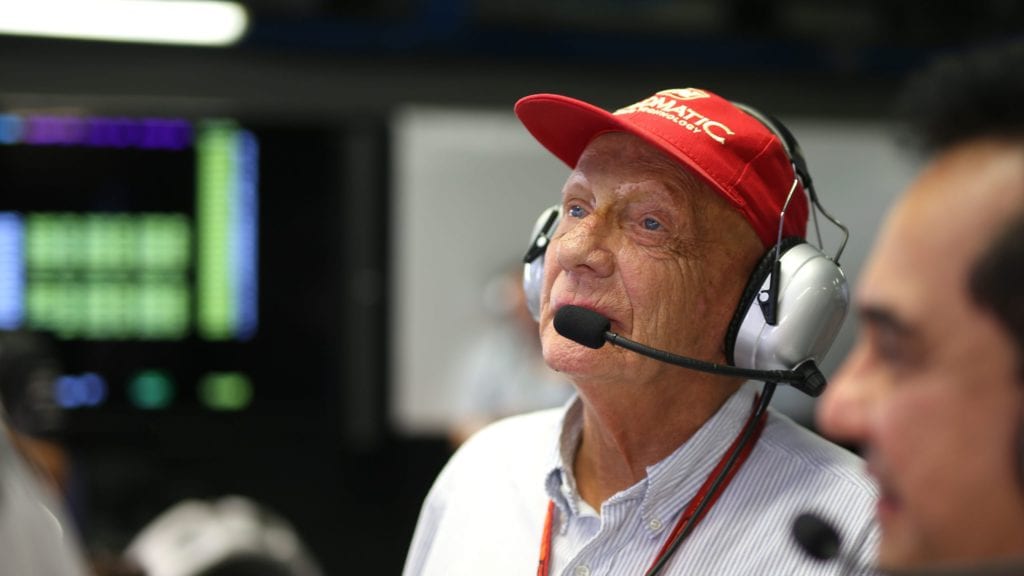