We’ve heard plenty in recent months about car manufacturers ending their motorsport programmes to go and race in Formula E, so it’s pretty unusual to hear that one of them is quitting Formula E to concentrate on F1.

The e.Dams-Renault squad has been a part of Formula E since the series started in 2014 and has been incredibly successful, winning all three teams’ championships and giving Sebastien Buemi the drivers’ title in 2015/16.

However, with Renault pumping more and more resources into its Formula 1 programme, the decision has been taken not to continue in Formula E after the 2017/18 season, which begins in December. Its place will therefore be taken by Nissan for the 2018/19 season.

It’s not massively surprising since Nissan and Renault are part of the same motorsport group, and it makes a lot of sense as the Nissan Leaf is the world’s best selling electric car.

But although the manufacturer name is changing, it looks like that’ll be the only difference – for the time being. The Dams team hold the entry and will continue to run the team, and the powertrain will be the same Renault unit as it has been for the last couple of years.

Significantly Nissan will become the first Japanese manufacturer to enter the sport, something Formula E boss Alejandro Agag is understandably thrilled with.

“Not only is it great to welcome a new manufacturer to the Formula E family, it’s great to see our first Japanese manufacturer entering the frame, showing truly how global the electric revolution is. Japan is a country at the forefront of new technologies with one of the biggest followings of Formula E. The shift towards sustainable mobility is in motion and it’s unstoppable.”

Formula E will mark Nissan’s first major motorsport project since it built a front-engined, front-wheel drive LMP1 car to race at Le Mans. Let’s hope this goes a little bit more successfully than that did! 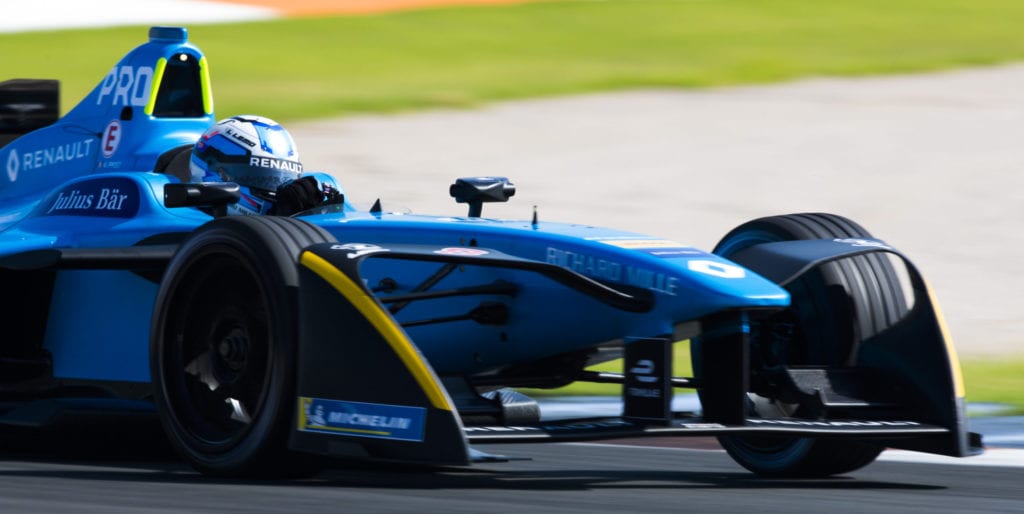