No Further Action Decided On Bottas And Russell Imola Incident

It has been decided that the incident between George Russell and Valtteri Bottas was a ‘racing incident’, and no further action will be taken on either driver. The high-speed crash resulted in red flags after both cars were destroyed, as well as spreading debris over the track and possibly causing damage to the safety barriers.

“The Stewards heard from the driver of Car 63 (George Russell), the driver of Car 77 (Valtteri Bottas) and the team representatives and reviewed multiple angles of video evidence and telemetry,” the FIA document read.

“Car 63 approached car 77 to pass after the front straight a few laps after the restart when DRS had recently been enabled. Car 77 maintained his line throughout the incident along the right hand side of the dry line, leaving at least a full car’s width to the right at all times.

The incident that brought out red flags in Imola 🚩#ImolaGP 🇮🇹 #F1 pic.twitter.com/Z18dCPXwOZ

“Car 63 approached with a significant speed advantage. He moved to pass on the right. As the cars approached the kink of turn 1, the gap between them and the right hand side of the track decreased. At no time did either car manoeuvre erratically.

Thanks for all the messages. I'm fine, just disappointed. At the end of the day, it's an unfortunate incident. You're entitled to defend your position. But at 330kph, you have to respect the speed and the conditions when doing so. Gutted for the team. They deserved more today.

“The Stewards conclude that the accident was a racing incident considering the conditions and take no further action.”

The statement reminds competitors that they have to right to appeal certain decisions, however, it’s expected that this will be put behind both Russell and Bottas.

Both Bottas and Russell had some interesting things to say about the crash, especially as it expected that the two of them will be fighting for that 2022 Mercedes seat.

Do you agree on this decision? Let us know in the comments below. 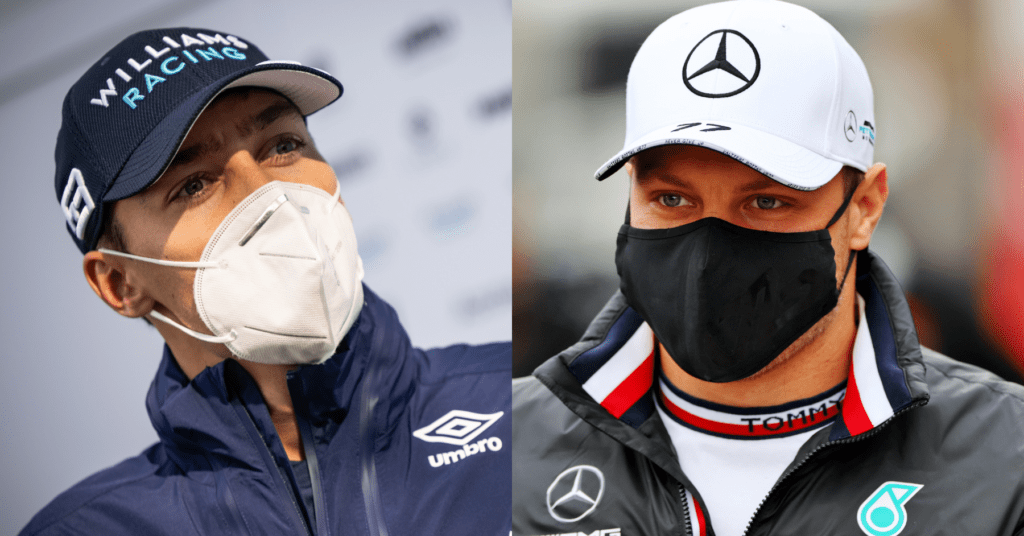