No Penalty As Verstappen Gets To Keep His Austrian GP Victory – WTF1
Skip to content
×
Formula 1 , News

No Penalty As Verstappen Gets To Keep His Austrian GP Victory

Based on the severity of some recent stewarding decisions, we were sure that Verstappen was going to be hit with a five-second penalty.
However, that’s not the case and after a (very) lengthy investigation, stewards decided the result of the race will stand – Verstappen wins, Leclerc second. The stewards statement said:

“Car 33 sought to overtake car 16 at Turn 3 on lap 69 by out-braking car 16. When doing so, car 33 was alongside car 16 on the entry of the corner and was in full control of the car while attempting the overtaking move on the inside of car 16.

“However, both car 33 and car 16 proceeded to negotiate the corner alongside each other but there was clearly insufficient space for both cars to do so.

“Shortly after the late apex, while exiting the corner, there was contact between the two cars. In the totality of the circumstances, we did not consider that either driver was wholly or predominantly to blame for the incident. We consider that this is a racing incident.”

Phew – the concept of a racing incident does still exist!. It was a tough move and very hard racing, but that is what we as fans love to see. It is heartbreaking for Leclerc to miss out on so late in the race once again, but now that the investigation is over we can get back to appreciating what was a sensational recovery drive from Verstappen. 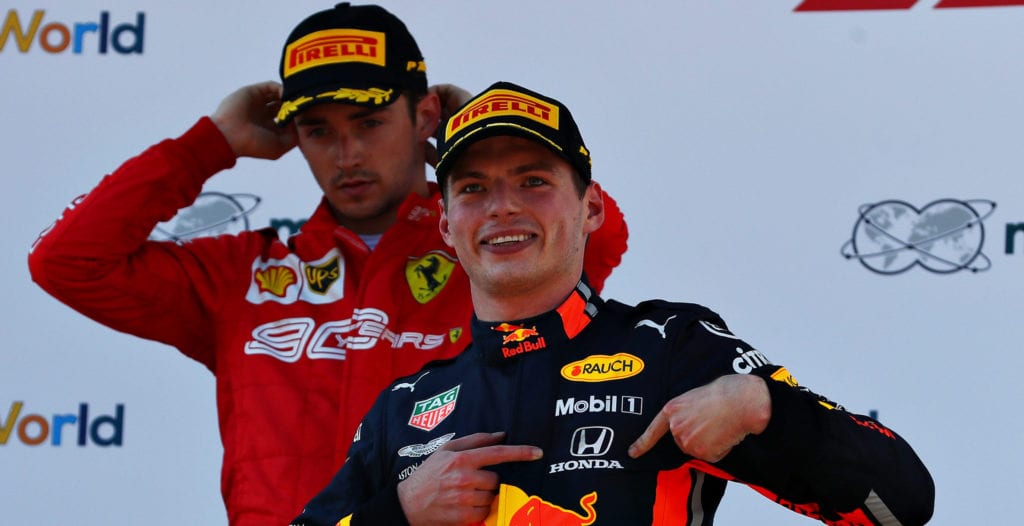