Norris Says He Was Cheering Russell On From The Ambulance During Belgian GP Quali – WTF1
Skip to content
×
Crash , Formula 1 , News

We’re still not over the fact that George Russell will be starting tomorrow’s race on the front row of the grid… in a Williams. It’s clear that almost everyone is thrilled for George and the team on that stunning qualifying lap, including Russell’s longtime pal Lando Norris.

It’s a bittersweet celebration for Lando, who was super quick all through qualifying. He topped the times in Q1 and in Q2 and was very much in the running for pole position when he crashed heavily at the top of the Eau Rouge hill.

The crash immediately brought out the red flags, and as a result of the impact, Norris’ car was wrecked. It’s since been confirmed that after precautionary X-rays and medical checks, that Lando is able to compete in the race tomorrow.

“I’m very happy for George,” Norris is quoted as saying on RaceFans. “I was watching in the ambulance on the way. I wanted to watch quali still. I was cheering on George to go for that pole.”

Despite the green light to go racing, Norris has said he’s feeling rather bruised and sore after the impact, which is to be expected. However, he’s raring to get back behind the wheel of his McLaren!

“I’ve been better, but I’m good, just a bit bruised,” he continued.

“Obviously, it was quite a big impact, and I think my body’s just been thrown around a little bit.

“I’m ready to race for tomorrow. I want to get back on track already because it didn’t end the way I wanted.” 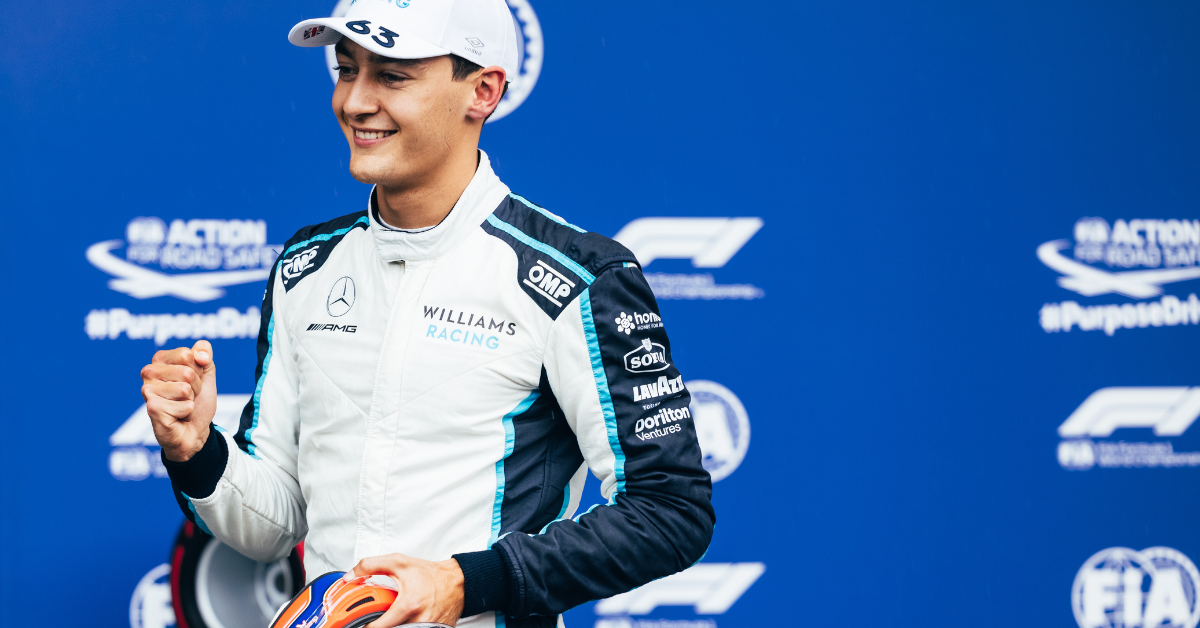