Nyck de Vries Will Be Making His FP1 Debut In Spain This Weekend – WTF1
Skip to content
×
Formula 1 , News
7 comments

There’ll be a different face behind the wheel of a Williams car this weekend, as the reigning Formula E champ, Nyck de Vries, will join the team for some FP1 running!

With F1 heading to Spain this weekend, de Vries will jump into the FW44 for an hour as he replaces Alex Albon during the first practice session on Friday.

“Firstly, I’d really like to thank Williams for the opportunity to run in FP1,” Nyck said about the news!

“It’s great for me to get to know the team and drive the FW44, and also to get myself out on track during a Formula One weekend.

“Preparation for the test is going well so far and the team have been incredibly supportive of me. I’m very much looking forward to the whole experience in Spain now!” 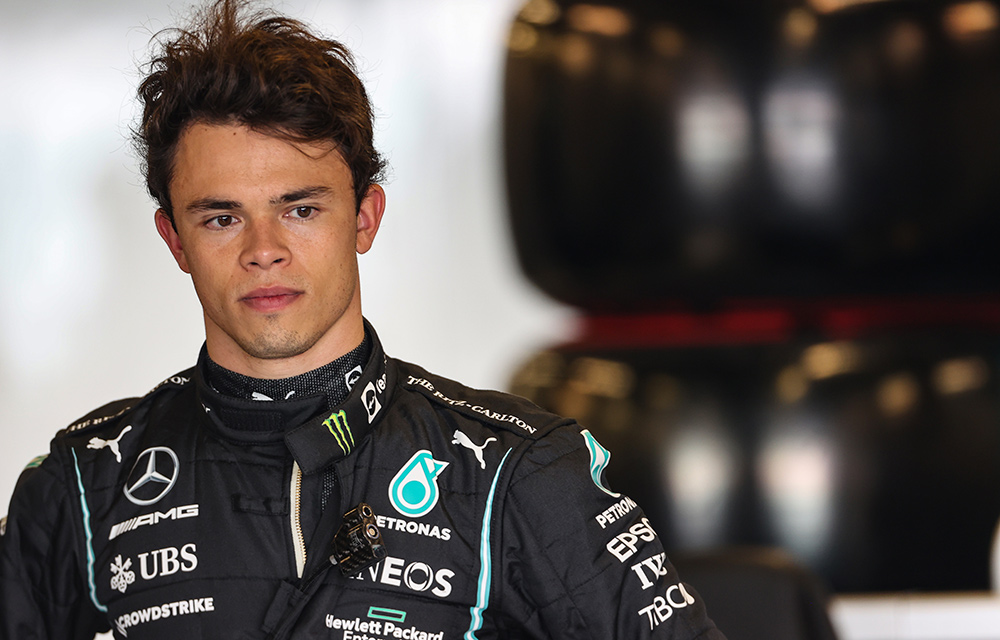 Nyck is the current Reserve Driver for the Mercedes F1 team. He joined the team in this role in 2021 and continues his duties with the eight-time Constructors’ Champions this year, too.

He’s already got some experience in an F1 car, having taken part in the F1 post-season test in Abu Dhabi as recently as last year. 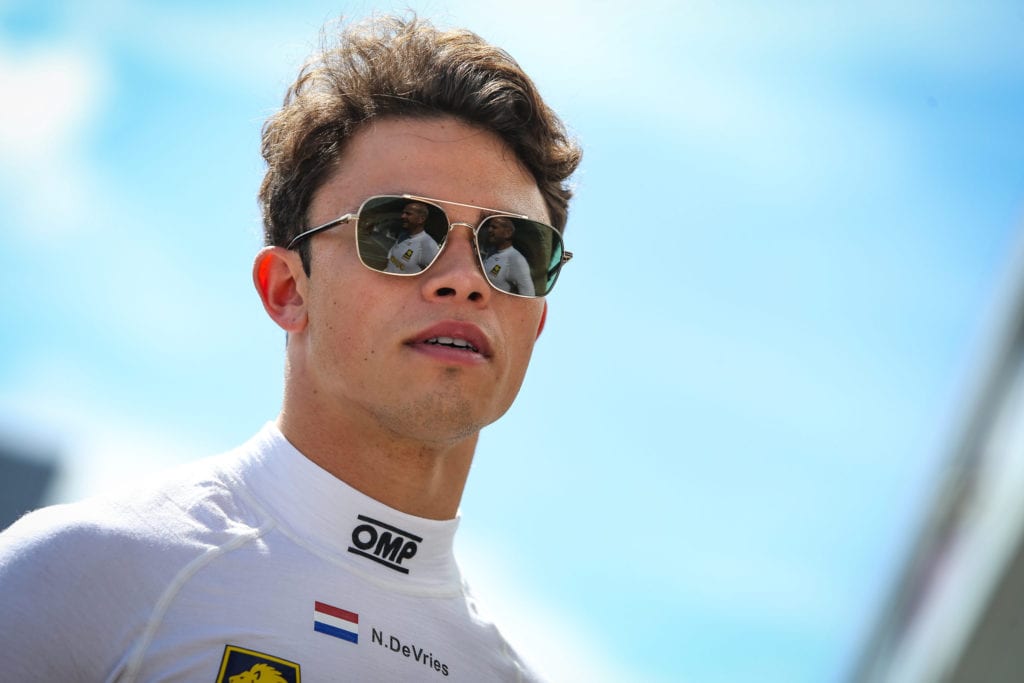