Ocon Explains His Unusual Journey Back To The Pits In Singapore – WTF1
Skip to content
×
Formula 1 , Fun , WTF

Ocon Explains His Unusual Journey Back To The Pits In Singapore

Esteban Ocon had a premature end to his Singapore Grand Prix last weekend when his Alpine’s power unit said ‘nah’ and blew up just under halfway through the race. Being stuck at one of the corners furthest away from the team garage, Estie Bestie was forced with a decision: how do I get back?

Although we’re used to seeing drivers hop on the back of mopeds, or in Sebastian Vettel’s case sometimes just pinch them for yourself and ride back, Esteban decided to take a different mode of transport.

Pictures soon appeared on social media, and to be honest, you’d be forgiven for thinking they were photoshopped.

Ocon walked through the subway after his DNF yesterday 💀 pic.twitter.com/knvleTJ0vf

Talking about the journey, Ocon said that when he DNF’ed, he went with a marshal on the underground system. The whole process took around 25 minutes, and he unsurprisingly got a few funny looks 😂 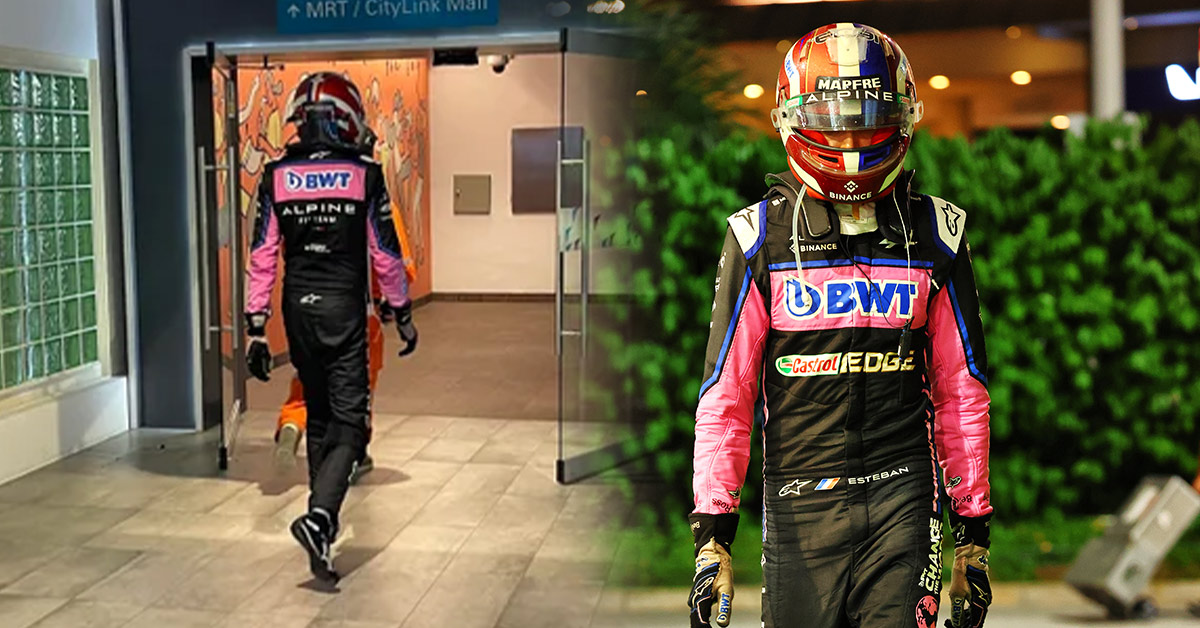 Bottas and Ocon Could Become The Next Great Rallying Duo