Ocon Has Been Given A Grid Penalty For Speeding During A Red Flag – WTF1
Skip to content
×
Formula 1 , News

When Nico Hulkenberg binned his Renault in the Esses at the end of FP3 the red flag was thrown – after all, you can’t exactly put a safety car out in a practice session. As usual, all of the other drivers slowed down and returned to the pits – well, everyone except Ocon.

He did slow down initially, but then sped up again after being confused by some beeps over the team radio. The stewards’ verdict read:

“The driver informed the stewards, and the telemetry showed, that he had slowed down for the red flags. However, after Turn 4, he heard some beeps on the radio that suggested he was too slow and sped up briefly to regularize his speed. In doing so, he briefly exceeded the delta by a maximum of -1.68 [seconds] over three mini sectors.

“As a result, he had failed to maintain the speed delta required under the regulations, resulting in an infringement.”

Red flag infringements are always taken seriously (and rightly so) which means a three-place grid penalty for Ocon. That drops him down from his qualifying position of eighth to 11th and means that Sebastian Vettel, Sergio Perez and Charles Leclerc all move up a position.

All Seb needs now are a few more grid penalties for drivers ahead of him and it’ll be like Ferrari’s qualifying error never happened! 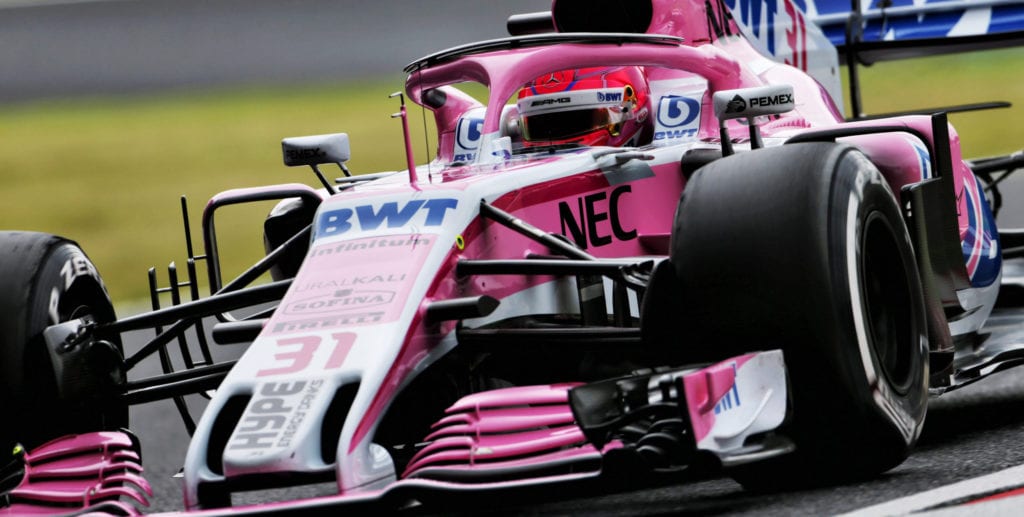