You just knew that Esteban Ocon was probably going to cop some flak from Verstappen and Red Bull after he cost them victory in the Brazilian Grand Prix. But while a war of words was expected, a few forceful shoves by the scales (what is it with being F1 drivers being weighed that’s making them act crazy this weekend!?) probably wasn’t.

Ocon was on the receiving end of Verstappen’s frustrations and spoke out after the race, criticising his rival for the way he reacted:

“Violent and unprofessional behavior. The FIA had to stop him. If not, he would probably have punched me, but that probably would have been a good thing as everyone would have seen it. That’s not the way you should behave as a professional driver.

“Just after the race, there is emotion, I can understand that, but you can speak – you don’t need to come with hands basically. The fights have to happen on-track. We are sportsmen – we represent a lot of young kids, a lot of people in front of TV. If that was filmed today, it would be massive news. For me that is not right.”

Ocon also said that he didn’t feel like the contact was his fault as he’d made similar moves earlier in the race and felt he had enough room to get it done.

Is this the beginning of a future F1 rivalry? If it is, then it’s a shame we’re probably going to have to wait a year for it to resume after Abu Dhabi… 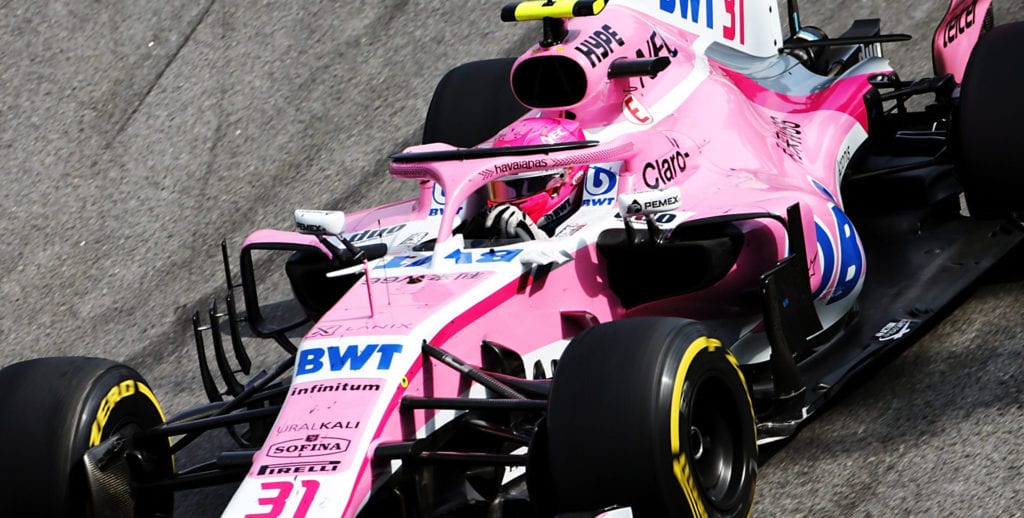