Ocon Won’t Race In Another Series If He Doesn’t Get An F1 Seat Next Year – WTF1
Skip to content
×
Formula 1 , News

Esteban Ocon’s only realistic hope of being on the grid next year appears to be with Williams, but even that’s looking like a bit of a long shot. It’s an amazing – and disappointing – turn of events, given the fact he’s so highly-rated and is part of Mercedes’ driver programme but hey, that’s F1 politics for you.

However, he’s not going to spend his time out of F1 by going off and competing in another series. Instead, he’ll work as closely with Mercedes as he can in order to be in the best situation possible should any opportunities arise in 2020. He told Autosport:

“There has been talks that I could race in many different places and I won’t go in details. But we are choosing not to do that. If I don’t race next year I will choose to stay close to Mercedes and try to learn as much as I can from them.

“Maybe do some testing here and there if possible, and work close to them. That is the only thing I can do to stay in shape, to stay around F1. I don’t feel like I have experience to gain if I go somewhere, which I have already done before. To wait for an F1 seat I did DTM for example. Back in the days I learned a lot and I don’t think that is the same nowadays with the experience I have got in F1. I don’t plan to race somewhere else.”

That’s a very different approach to some other drivers who’ve ended up out of a drive recently. After missing out at Sauber at the end of 2017 Pascal Wehrlein went back to DTM and is racing in Formula E this season, as is Stoffel Vandoorne, as both aim to make it back to F1 in the future. And Marcus Ericsson, despite being retained as Sauber’s third driver, has decided to prevent race rustiness by going to IndyCar.

Not racing elsewhere can be a benefit, though – Daniil Kvyat has got back in with Toro Rosso after a season as Ferrari’s simulator driver, and Antonio Giovinazzi has done very little racing in the last two years but has managed to secure a full-time drive with Sauber for 2019.

Could the same thing work for Ocon? Absolutely. In fact, in the long term, it could work out a treat.

Valtteri Bottas’s Mercedes contract is only for one more year, plus an option for 2020. If he struggles to get more on terms with Lewis Hamilton – which could be very costly if the top three teams continue to converge in terms of performance – then his place in the team could be under serious threat. And who’s going to be there, ready to jump in and keen to prove himself? Yup, Esteban Ocon. 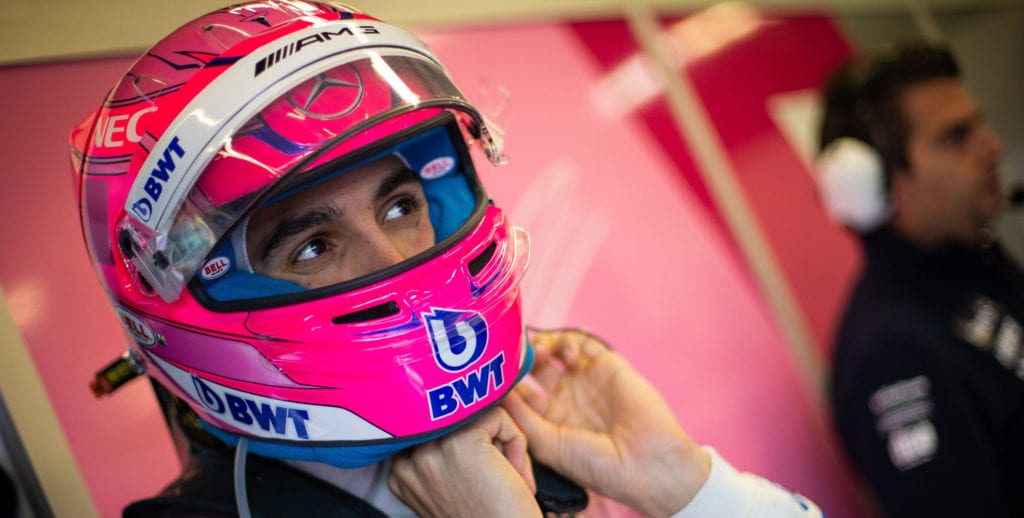