On This Day In F1 – A Driver Was Disqualified For Driving Too Slowly – WTF1
Skip to content
×
Formula 1 , On This Day

1969 Canadian Grand Prix
A local driver by the name of Al Pease was entering his third grand prix and despite being nearly 50 years old and driving an outdated Eagle, he qualified a relatively impressive 17th out of 20.

In the race, however, he was rather off the pace and proved a nuisance while being lapped. He collided with two cars and after almost putting leader Jackie Stewart out of the race, Ken Tyrrell went and complained to the organisers. Since he was so far behind (mostly due to a couple of long pit stops) the official reason given was that he was too slow.

Jacky Ickx led home Jack Brabham in a Brabham one-two as Johnny Servoz-Gavin finished sixth. Why is that important? Well, the car he was driving had four-wheel drive, making it the only four-wheel drive car to score points in F1. All-around, a bit of a weird race, then…

1970 Canadian Grand Prix
Jacky Ickx led home Clay Regazzoni for a Ferrari one-two, with Chris Amon third in a March. John Surtees finished fifth in a Surtees TS7, marking the first occasion one of his own cars (rather than the McLaren he’d used earlier in the season) scored points.

1987 Portuguese Grand Prix
Alain Prost won his 28th race to go to the top of the all-time win list. Gerhard Berger had led pretty much the entire race but under pressure from Prost he spun off with two laps to go.

2015 Singapore Grand Prix
Sebastian Vettel saw off Daniel Ricciardo to win his fourth Singapore Grand Prix in five years. Max Verstappen had a pretty good race, too. After stalling his Toro Rosso at the start, he dropped a lap behind, unlapped himself and then, with the help of a safety car, went on to finish eighth, ahead of teammate Carlos Sainz – though he did ignore some team orders in the process.

Juan Pablo Montoya (born 1975) was a breath of fresh air when he joined Williams in 2001. He set the tone for his career in just his third race when he barged his way past Michael Schumacher to take the lead and was looking set to win – until he lapped Jos Verstappen, who promptly crashed into him.

Montoya frequently took it to Schumacher in the early part of the decade. In 2003, he came close to winning the championship, only to be denied by a combination of rule changes, unreliability and driver errors, which relegated him to third.

A switch to McLaren to partner Kimi Raikkonen was massively hyped, but an injury early in the season set back Montoya’s chances and though he was back on form by the end of the season, he was well out of the title fight.

In 2006 things went downhill. After a run of sub-par performances, he quit the sport mid-season having signed to race in Nascar the following season. 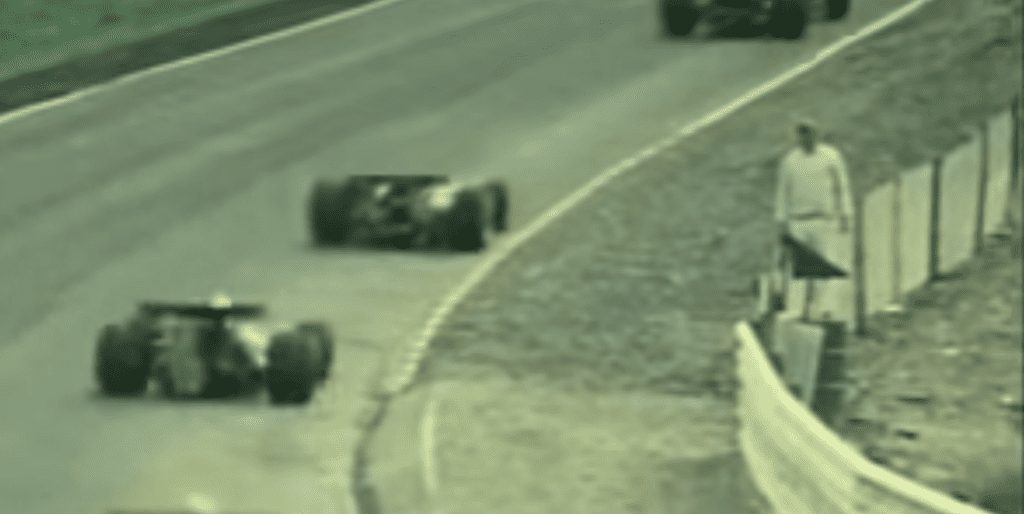